According to the particulars of offence, on 5th August 2010, at Tipper Garage, the accused persons were found wondering in a disorderly manner.

All the accused persons pleaded not guilty to the charges preferred against them.

They were granted court bail in the sum of D500 each with one Gambian surety each.

The case was adjourned to 31st August 2010 for continuation. 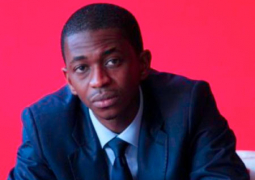