The charge sheet on count one stated that the three accused persons, on 13 October 2013 at Kanilai and diverse places, being employees of Kanilai Family Farms, conspired to commit a felony, and thereby committed an offence.

Count two stated that the accused persons on the same date and place stole 9 heads of cattle valued at D180, 000, being the properties of Kanilai Family Farm, and thereby committed an offence.

The 1st accused, solo Bojang, pleaded guilty on count one, but denied count two, while the rest denied both counts one and two.

They were remanded in custody and the case was adjourned to 9 December 2013. 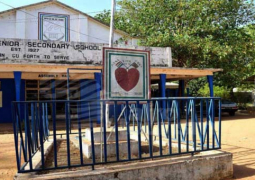 Armitage school 90th anniversary to be celebrated in grand style 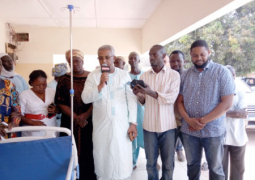