Three men were recently convicted by the Kanifing Magistrates’ Court on charges of conspiracy and making false document.

Adewene Kazeem, Alhagie Janneh and Muhammed Jawneh pleaded guilty of the charges and were each fined D1, 000 in default to serve six months in prison.

The first convict was further fined D3, 000 in default to serve three years in prison.

The charge sheet on count one stated that the accused persons on 18 October 2011, at Kanifing, in the , jointly conspired to commit a misdemeanor by forging Access Bank’s Statement and a reference number in the name of one Lamin Wassa Ceesay purportedly to have being signed by the Branch Manager.

Count two read that the first convict in October 2011, at Kanifing, made a false Access Bank statement and a reference letter bearing the name of Lamin Wassa Ceesay.

Meanwhile, Lamin Wassa Ceesay, third accused, denied the charges and the case was adjourned till 28 November 2011. 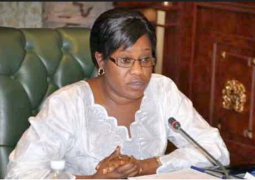 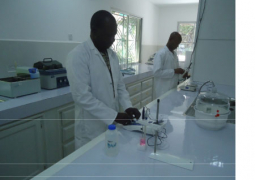