Yaya Bangura, the first accused, pleaded guilty to the charges and was subsequently convicted and sentenced.

The second and third accused persons, Pa Dodou Sarr and Margret Sillah, pleaded not guilty to the charges, and were each granted bail of D50,000, with a Gambian surety who must swear to an affidavit of means.

On count one, the offence revealed that on 11th December 2010, at Latrikuda in the , the accused persons conspired to commit a felony to wit forged Planet World tickets.

The particulars of the offence on count two stated that all the accused persons jointly forged Planet World tickets.

Count three read that the 1st accused, Yaya Bangura, at the Bakau Independence Stadium in the , gave false information to the security that he was a member of the Planet World staff who organised the Busy Signal Show.

The case was adjourned till 27th December 2010. 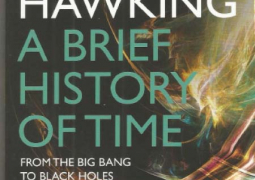 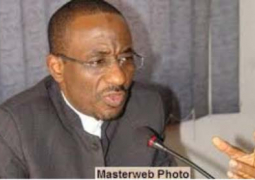