Abdoulie Corr, Mustapha Kolley and Fakebba Jammeh were on Wednesday arraigned at the Kanifing Magistrates’ Court, charged with conspiracy to commit a felony and stealing.

They all denied the charge and were each granted court bail of D30,000 with a Gambian surety who must swear to an affidavit of means and deposit an ID card.

According to the charge sheet on count one, the accused persons, some time in August 2011, at Senegambia and diverse places, in the , jointly conspired among themselves to commit a felony.

The particulars of offence on count two stated that they stole cash amounting to D105,500, being the property of one Jacking Church Tounder of Charity Glove Project and thereby committed an offence. 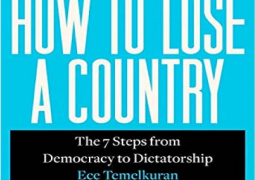