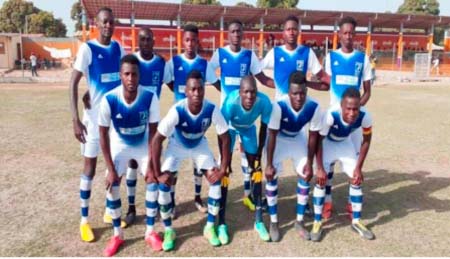 The Gunjur based-team came for vengeance after slipping to Jambanjelly-based-outfit 4-1 in the second round of the 2018-2019 second tier campaign.

Youngster Meen Faal’s second half goal was enough to earn Gunjur United the significant three points to improve their hopes of gaining promotion to the country’s top flight league next season.

Gunjur United now clinched 17 points in thirteen league outings with a game in hand against Serrekunda East Bi, who are occupying bottom-place in the second tier with 10 points. Jam City are still with 16 points after fourteen league games. 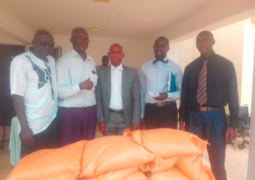