The Gambia Football Association under its Normalisation Committee has finally announced that the Second Division League will officially kick off on Thursday 21 March 2013.

This development came after arrangements have been finalised in the drawing of fixtures and other logistics, which are all prerequisites to the start of the country’s second premier league football competition, media officer Bakary B. Baldeh has disclosed.

Five playing venues have been identified for the league as follows: Manjai, Serekunda East, Serekunda West, Banjul and Brikama. 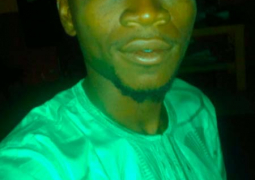