Twenty-one foreign-based players and 3 homebased stars of The Gambia’s Scorpions are set to take part in next week’s international friendly match against the Democratic Republic of Congo, Seedy MB Kinteh, president of the Gambia Football Association, has told Pointsport.

The list included veteran midfielder Seefo Solley, who is expected to make his second debut since his return to the squad for the second time in three years.

Solley has been an influential figure with the Scorpions in many years but fell out of favour with Gambian fans after failing to play significant part during The Gambia’s 3-1 demolition against Guinea Bissau in the African Cup of Nations qualifiers few years ago.

He was hugely blamed for the Scorpions’ defeat in the process and was forced out of the team amid angry reactions from a teeming number of Gambian fans.

The team will however be without the service of key striker Ousman Jallow, who decided to switch allegiance to a new club in Turkey recently, but another star forward Ebrima Sawaneh is touted as his possible replacement to fill the gap left by the Scorpions’ consistent player.

The friendly match slated for this Wednesday at the Independence Stadium in Bakau, is expected to give coach Paul put a chance to taste his weapon, as the country continues its preparatory programme for the next African Nations Cup qualifier game away to Namibia, with Burkina Faso to follow in September in Banjul.

The Gambia lie second in a 3-nation’s group that has seen Burkina Faso set up an early pace at the summit of the table with 9 points a massive 6 points above The Gambia, who are determined to make their first appearance in the continental showpiece due to take place in Gabon and Equatorial Guinea next year. 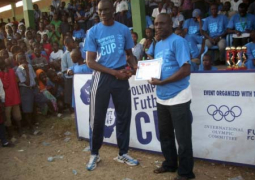 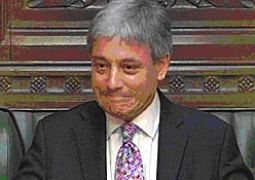