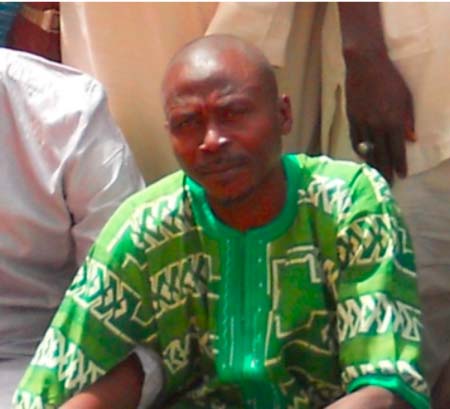 The National Assembly Member for Kombo East constituency, Hon. Alasana Bojang, passed away on Wednesday at Brikama district hospital, after a long illness.

He was buried yesterday in his home village in Pirang, in the Kombo East district of the West Coast Region.

The National Assembly paid tribute to him for his service to the nation. Hundreds of people including friends and relatives attended the funeral.

Elected as MP in 2012, the late Hon Alasana Bojang was a dedicated National Assembly member and a patriotic Gambian who served his country to the best of his ability.

He will be a greatly missed by the nation, especially the people of Kombo East.