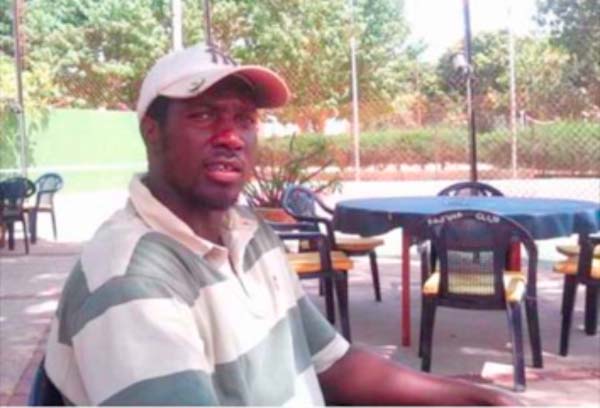 The 2016 Gambia Open golf competition being hosted at the Fajara Golf Course and Kololi Beach Club respectively by the Gambia Golf Association got underway on Monday 12 December 2016.

Practice took place on Monday and Tuesday, 12 and 13 December 2016 at the Fajara Club and Kololi Beach club.

The caddy competition of 18 holes will also be played on the same day at the Fajara golf course.

The final day of 18 holes for professionals will be played tomorrow at the same golf course.

Lunch and presentation of prizes will be held on Saturday 17 December 2016 at Fajara Club while the golf open day will take place on Sunday at the Fajara golf course.

Meanwhile, the winner of the professional category will receive D50,000, second place will collect D23,000, third place will pocket home D12,000, fourth place D5,000, fifth will be rewarded with D3,000 and from the sixth to twelfth positions each receive D1,000.

First, second and third place holders in the amateur men category one and category two as well as ladies will be rewarded, they said.

Amateurs without certified handicaps who come first, second and third in the men competition will be rewarded as well as the first and second in the ladies of the same competition.

The winner of the Longest Putt on hole No 13 at Fajara Club will also receive a trophy.

There will also be prizes for the first, second and third place holders in the caddies competition.

The GGA said that in signing the Entry Form, participants in the 2016 Gambia Open shall indemnify and not hold liable, GGA, the sponsors, the organizers or the host clubs for any loss or damages to their equipment or personal belongings or harm or any form of injuries that the participants of the 2016 Gambia Open may suffer as a result of their participation in this tournament. 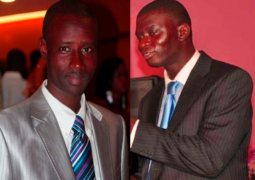