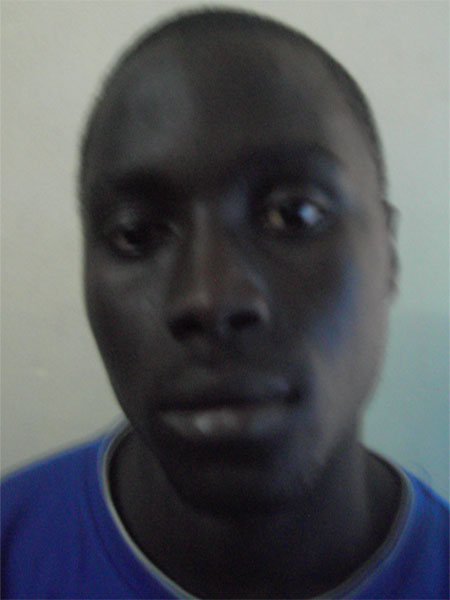 Police yesterday arrested a young man for reportedly attempting to steal from his employer.

Martinho Silva, 20, was arrested in the early hours of yesterday morning when he unsuccessfully tried to shoplift D256, 000.00 and seven mobile phones from the A to Z Supermarket, where he works as a shop assistant.

Sources said the suspect hid himself inside the Supermarket at the time of closing so that he was locked inside. He was said to have used a hammer to damage one of the safes from which he removed D256, 000.00 and seven mobiles but unfortunately for him, he could not break away with the booty despite frantic efforts.

According to the sources the Supermarket became his prison until between the hours of 4 and 5am when early risers going for Fajr prayers became aware that there was someone inside the Supermarket trying to break a small window to get out.

What makes a good youth leader?