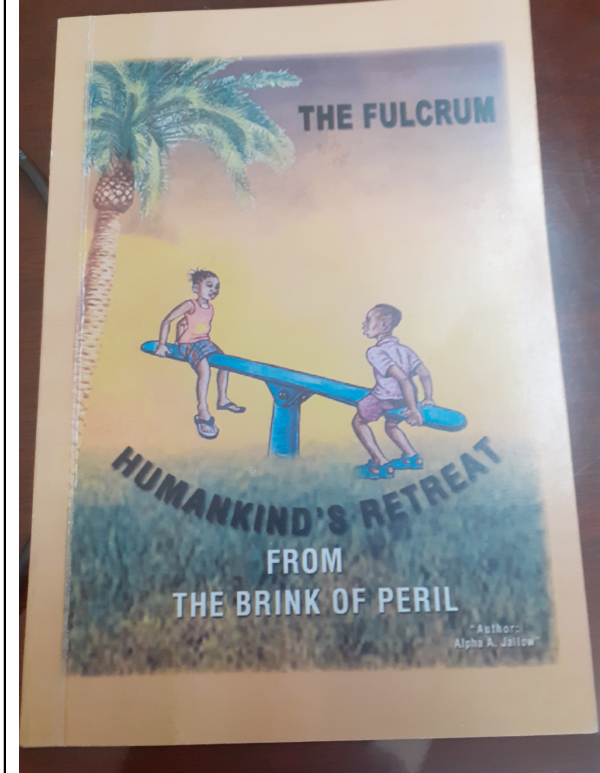 This book is a philosophical musing on what the world is and what the world should be and could be. It paints a correct picture of the painful state of the world, and also an idyllic picture of what it could be if we do the right things and ensure that justice prevails. In this book, the author states that if the world is going the wrong way as it is now going with wars, famine, climate change and proliferation of weapons, it is because of the folly of man and woman; their arrogance and also their gluttony.

The author starts by telling us his inspiration to theorize on humanity and its limitless bounds came early in his teens in 1969, when at High school, he heard the success of the astronauts stepping on the moon. That small step on the moon meant that ‘the ingenuity of the human race … on earth is boundless’ (p.15). Humankind has since continued to harness its potential for the good as seen in the rise in digital technology, a double edge sword, if one reviews the use of social media.

Sadly, this advancement has also created great disasters created by humans and also nature. The use of social media by extremist to fuel ‘intolerance, barbarity and greed.’ has brought disastrous conflicts around the world. Here the author seems to imply that technological and scientific advancements instead of creating a straight line to world happiness, has instead become a double edged sword which can cut to save or cut to kill.

Besides technology, the author also philosophies that the growth in wealth around the world as a result of the boom in international commerce should have helped humankind to eradicate hunger and poverty (p.17). Sadly, this has become another missed chance; instead slums and ‘Bangalores’ are increasing inhabited by hungry and food insecure populations.

In addition to food insecurity, there is also political insecurity. This too the author finds hard to accept noting that the creation of the UN was meant to exactly help us avoid another cataclysmic conflict as happened in 1914-1918, 1939-1945. Conflicts abound in the world today, such that ‘our elected leaders are sitting on quicksand’ with their thrones shaking from violence, homegrown terrorism, hegemony and threat of a nuclear conflict loaming over our heads. This manifestation of double standard is steering our relationships in the wrong way. What happened on January 6th at the capitol in Washington DC is called homegrown terrorism. In the Third world countries this is called attempted coup d’etat. This the author blames on the injustice at the UN itself, where ‘the veto power’ of some five permanent Security Council member countries, help to ‘undermine the will of the General Assembly’ (p.25). The UN, like technological advancement too has become a double edged sword!

To offset these threats in the world, the author prescribes dualism (p.72) where more than one power and/or two extreme beliefs exist, and they all work in tandem for the pleasure of humankind. An uncompromising UN modus operandi. A Un reform, and the creation of a culture of tolerance among nations so that each country allows its neighbour to ‘live and let live’.

But above all, the author believes that the ultimate solution lay in the power of the human mind. The mindset change is what can bring sustainable change for the better of the human condition. Meaningful change is derived from a sustained focus and perspective of the mindset, which is the bedrock of how we perceive everything around us, including our decisions and actions and convictions.

The author admonishes that extremism in whatever form is dangerous because it is anathema to the tolerance and therefore remains a threat to humankind. Indeed, for humankind to remove itself safely from the brink of peril, it must cultivate tolerance and inclusiveness for mutual benefit of humanity.

The “Fulcrum, Humankind’s retreat from the brink of peril” is highly philosophical, and sets the ball rolling for transforming the mindset. This work is readable and highly recommended. The Novel will be launched locally in March 2021 and made available abroad simultaneously. 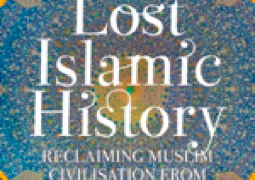 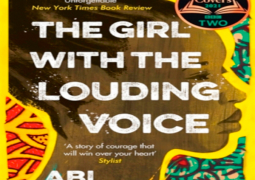