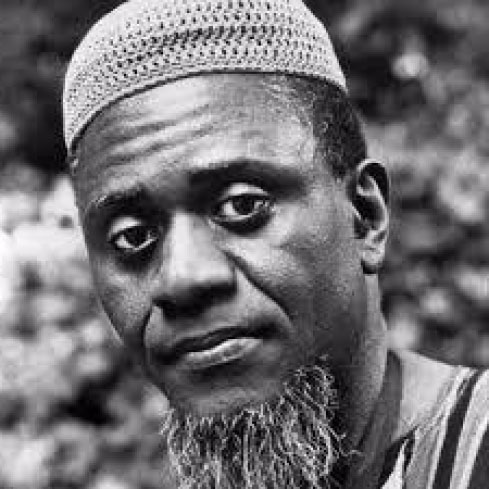 Free jazz as we indicated in another piece , is strongly associated with the concept of freedom, and developed as a result of the dissatisfaction of some jazz musicians with the limitations of bebop, hard bop and modal jazz which had developed in the 40’s and 50’s. It appeared on the scene in the 50’s and 60’s, and was an attempt to return jazz to its “primitive” often religious roots, and had heavy emphasis on collective improvisation. It is strongly associated with the 50’s innovations of Ornette Coleman, Cecil Taylor and later on, John Coltrane. Other important jazz personalities in this area are Charles Mingus, Eric Dolphy, Albert Ayler, Archie Shepp and Sun Ra.

Free jazz uses jazz idioms, and places as aesthetic premium on expressing the ‘voice’ or ‘sound’ of the musician, as opposed to the classical tradition in which the performer is seen more as expressing  the thoughts of the composer. It represents a radical departure from past styles and presents an atmosphere where, after playing a quick theme, the soloist does not have to follow any progression or structure and can go in any unpredictable direction. In Free Jazz, the role of improvisation is correspondingly increased. It allows the musicians to free certain structures of bebop, while developing new structures of composition. However, it has remained to be controversial and mainly an underground style, influencing the modern mainstream while often being ignored.

Wishing all my esteem readers a MERRY CHRISTMAS and a HAPPY NEW YEAR. 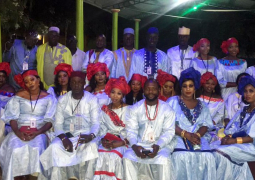 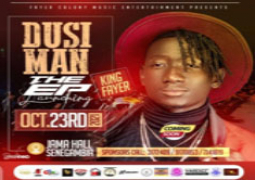