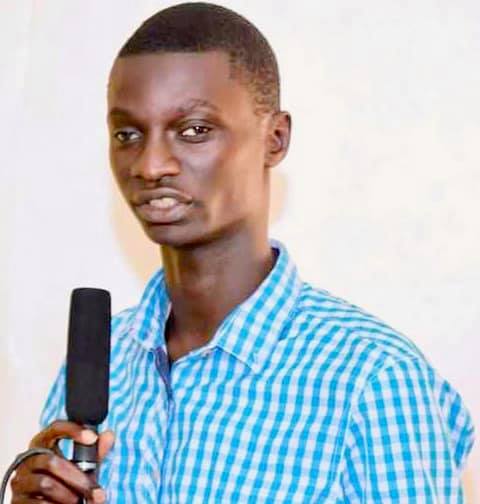 Lamin, a native of Kafuta Village, graduated from Bottrop Senior Secondary School before enrolling at the Management Development Institute where he bagged a Certificate and Diploma in Management Studies.

He also received several trainings in journalism and other endeavours.

Lamin Sanneh is not a novice in the arena of youth work.

The hardworking young Sanneh has served many organizations within and outside the country; he served as Coordinator to Gambia Community Library project, Chairperson of Young Social Entrepreneurs Network (YSENG), Chairperson for the then National Patriotic Student Association (NAPSA) West Coast Region, and Secretary-General Kafuta Sports Committee.

At this point, he serves as local coordinator, of a newly launched Migrant Media Network (MMN), a Germany based project in The Gambia.

Because of his dedication coupled with his experience, tenacity and professionalism in the media industry, Lamin is promoted to the position of Acting Manager of Kaira Nyining Community Radio based in Kuluro, Kombo East, West Coast Region.

At this station, Lamin uses his voice to fight for the welfare of the youths and the citizens in general.

Lamin, a journalist, sportsman and youth activist is a man of his words and this has earned him enormous respect from his folks. 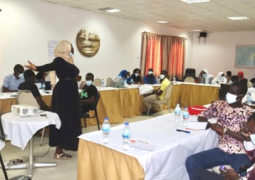 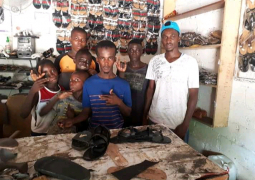 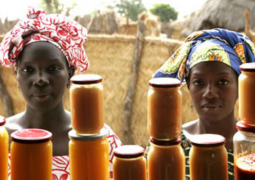