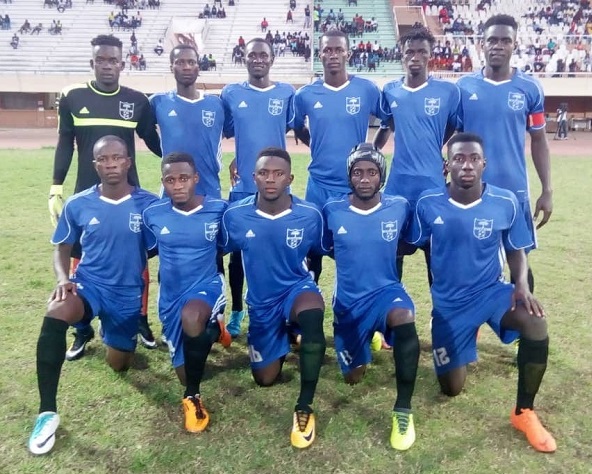 The win was their second victory since the start of the GFF 2 division league after defeating Waterside FC by the same score-line in their opening encounter last week, while Bombada also conceded back-to-back defeats after being beaten by B.K. Milan in their opening game.

The victory has now moved Tallinding United to fourth position with 6 points in two matches, while Bombada, who suffered two defeats are yet to register a single point and currently sit 14th position on the table standing.

Elsewhere, Immigration FC defeated Dibba Oil 2-1 in a game played at the Independence Stadium in Bakau on Wednesday.

Meanwhile, at the time of going to press, newly promoted side Waterside were playing against Jam City at the Independence Stadium, while B4U Kiang West also entertained Kanifing East at the Soma mini-stadium. 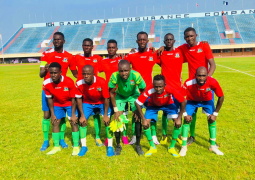 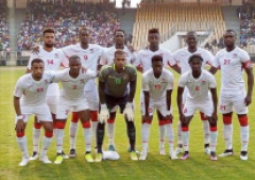 Gambia to begin AFCON qualifiers against South Sudan in June

The Gambia senior national team is set to begin its 2023 Africa Cup of Nations qualifier campaign at home to South Sudan in June 2022. 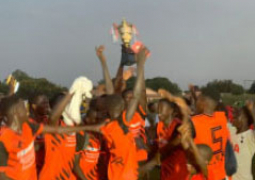