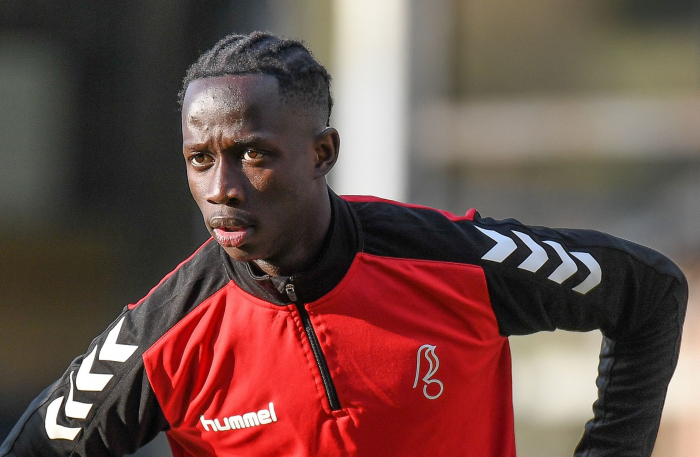 Reports have it that the 21-year-old Bristol City striker has "caught the eyes" of Norwich boss Daniel Farke who is preparing his squad for the Premier League next season but fellow promoted sides Watford and Brighton are also admirers.

He was recalled from loan at Newport County in January, where he found the net twice in 12 matches.

Bristol City boss Nigel Pearson is desperate to keep hold of the striker, who climbed out of non-league to show his qualities in the professional game.

A clever penalty-box striker with a sharp turn of pace enjoyed a successful loan at Torquay where he scored 16 goals in 28 appearances before a short-term move to Newport County this season was cut short by injury.

But Pearson (Brighton Manager) believes there is much more to come at Ashton Gate for Janneh and has already brought him into his first-team plans.

Saikou Janneh is yet to score for his parent club having made two Championship appearances this season.

Meanwhile, Hertha Berlin and Bayer Leverkusen have also shown interest as they look to scour the Championship for players with potential and a summer fight for his signature could be on.

Born in Gunjur, The Gambia; Janneh first moved to England at the age of 13.

In 2016, at the age of 16, Janneh joined the Bath City academy in conjunction with studying at Bath College.

Janneh also made one appearance for Bath City in the Somerset Premier Cup scoring in their 7-0 win against Wellington.

Having previously had two trials, on 18 May 2018, Janneh joined Championship side Bristol City's academy.

He made his debut for Newport on 8 September 2020 in the starting lineup of 1–0 EFL Trophy defeat to Cheltenham Town.

He made his English Football League debut on 12 September 2020, as a second half substitute for Ryan Taylor in a 1–1 draw for Newport County against Scunthorpe United on the first day of the 2020–21 League Two season.

Janneh scored his first goal for Newport in a1–0 League Two win over Tranmere Rovers on 17 October 2020.

On 2 January 2021 his loan spell at Newport was ended. 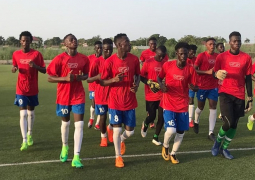 Gambia U-20 stretches up for two test matches

The Gambia U-20 team is currently preparing for two test matches as the 2020 WAFU U-20 football tournament edges closer.