RFA Presidents throw weight behind Kaba Bajo ahead of elections

Presidents of the five Regional Football Associations (RFAs) in the country have expressed solidarity and support for The Gambia Football Federation (GFF) President Lamin Kaba Bajo ahead of the Federation’s elections. 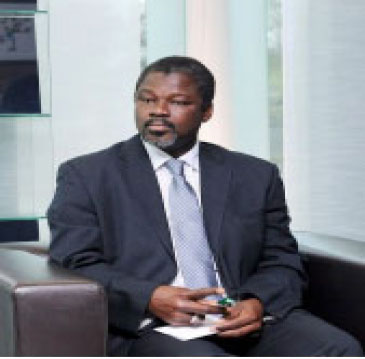 Presidents of the five provincial regional Football Associations of The Gambia wrote to the President of the GFF highlighting the significant achievements registered by Gambian football under his leadership. The presidents of WCR, LRR, NBR, CRR and URR Regional Associations said the zenith of these achievements is the country’s first ever qualification to the AFCON finals in 70 years and its sixth-place finish in Cameroon.

They also spoke about capacity building initiatives of Football House across all spheres of our domestic game as well as the absolute decentralisation of Gambian football with provincial teams now playing in the national league system for the first time in history. They further stated that as members of the GFF Executive Committee, they fully participate in the decision-making processes.

The quintet finally stressed the need to remain focused in securing a place in the next AFCON in Cote D’ Ivoire but at the same time reassuring Mr. Bajo of their unflinching loyalty and commitment to the course they all started together. 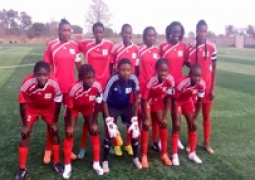 Action is set to resume in the ongoing 2021-2022 Gambia Football Federation (GFF) Women League Division One and Two following the Easter and Eid breaks. 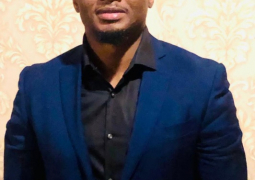 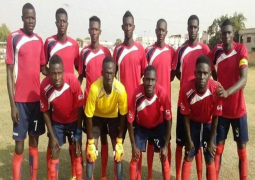