The Wellingara based-club slipped to Water Side FC 2-0 in their previous league fixture before locking horns with Bombada, who hammered Jarra West 7-1.

PSV Wellingara knew that a defeat against Bombada would dash their dreams of gaining promotion to the country’s Elite League but slipped to the Brikama based-club to remain 6th place on the Second Division League table with 26 points.

The Wellingara based-club will wrestle to win their next league fixture to maintain their chances of gaining promotion to the First Division League next season after losing their last two league matches.

Bombada will strive to win their next league match to pile pressure on league leaders Gunjur United. 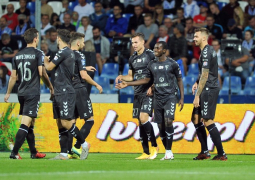 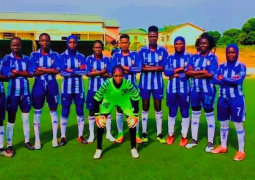 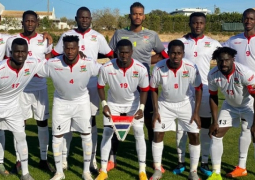 Scorpions Coach Tom Saintfiet has unveiled his final squad for the 2021 Africa Cup of Nation qualifiers double header against Gabon slated for 12 and 16 November 2020.