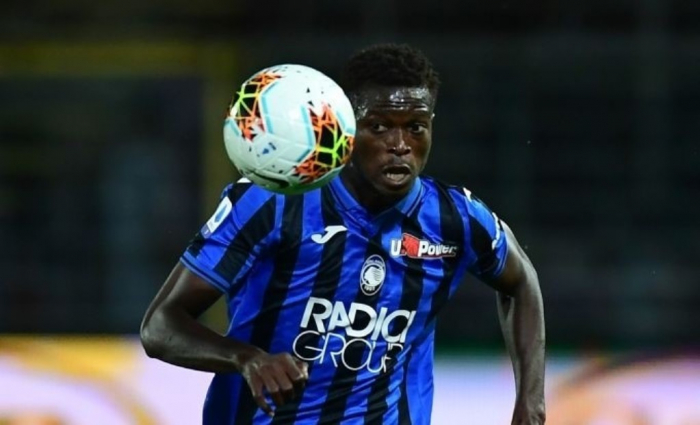 The French giants were one-nil down to Colly’s side in the first half thanks to Pasalic 26th minute goal.

Defender Marquinhos leveled the scores for Paris Saint Germain after the interval before striker Choupo-Moting scored the winner in the dying minutes.

The defeat saw Colley and his club out of Europe elite prestigious football clubs competition.

Meanwhile, the win earned Paris Saint-Germain a spot in the semi-final of the annual football clubs championship.

Previous:
Lamin Sports Development Committee cancels Nawetan
Next:
The Gambia and Bologna's Musa Barrow is 'like a young Ciro Immobile' 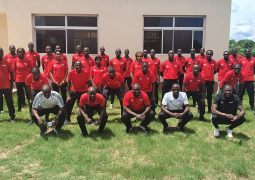