Real de Banjul is delighted to announce that the CEO of partner club Paide Linnameeskond, Jaanus Pruuli, is set to visit the Gambia next week for a scouting mission. 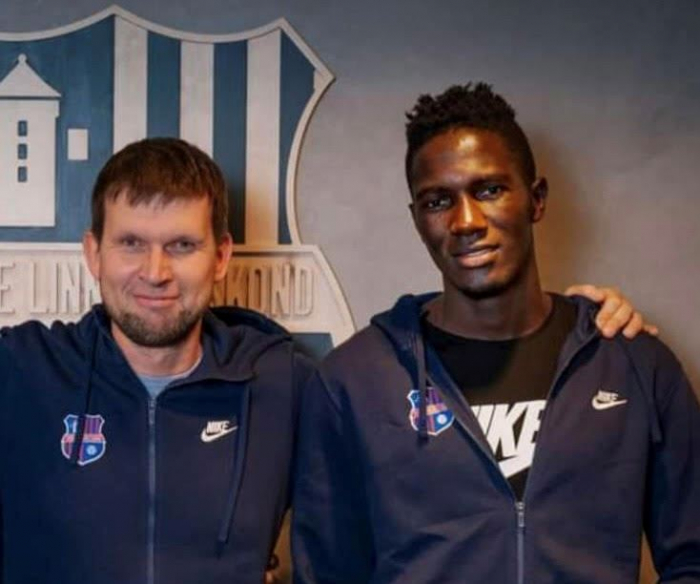 Pruuli, who was supposed to have been in the country since last year (if not for the outbreak of the Coronavirus disease (COVID-19)), will finally be in Banjul for what will be a ten-day trip where he will watch 1st and 2nd Division League matches as well as have a tour of our facilities in Basori and the Kerr Real office complex in Bakau amongst others.

William Abraham, President of Real de Banjul, said Jaanus Pruuli’s visit to the country will be historic as it is probably the first time that a top Club executive of a European football club are visiting the country.

“His visit will be great because since our partnership with them started, it’s been always great. We look forward to welcoming Jaanus to the country and further strengthen our relationship with them,” President Willie said.

He added: “His trip will also avail him the opportunity to see other clubs and players as well as have a feel of our local league and football which is great. They are a good club who have developed our players and other countries’ players as well, so we see this as a good opportunity for Gambian players to become professionals in Estonia.”

The partnership with the Estonian side and Modoustic Sports PR Company has seen two former Real de Banjul players move to Paide with Alassana Jatta (now with Viborg FF in Denmark) and Muhammed Sanneh (currently at FC Baník Ostrava in Czech Republic) both being success stories.

Paide finished second in last year’s Estonian league, a feat that sees them securing a spot in the UEFA Europa Conference League first qualifying round.

The club known as the Estonian Barcelona, competes in the Meistriliiga which is the country’s premier league. 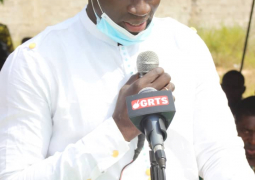 The Minister of Youth and Sports, Bakary Y. Badjie has assured government’s commitment to issues of youth as well as his readiness to continue to make sports development a national priority by creating the enabling policy environment, development and funding initiatives that will reduce challenges young people face and advance our great country. 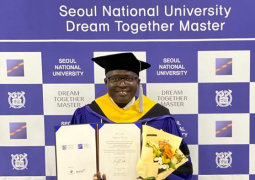