Opinion: The big lie - Africa's obsession with football is a threat to her development

Whenever I hear an African has signed a contract to play professional football, I get depressed. 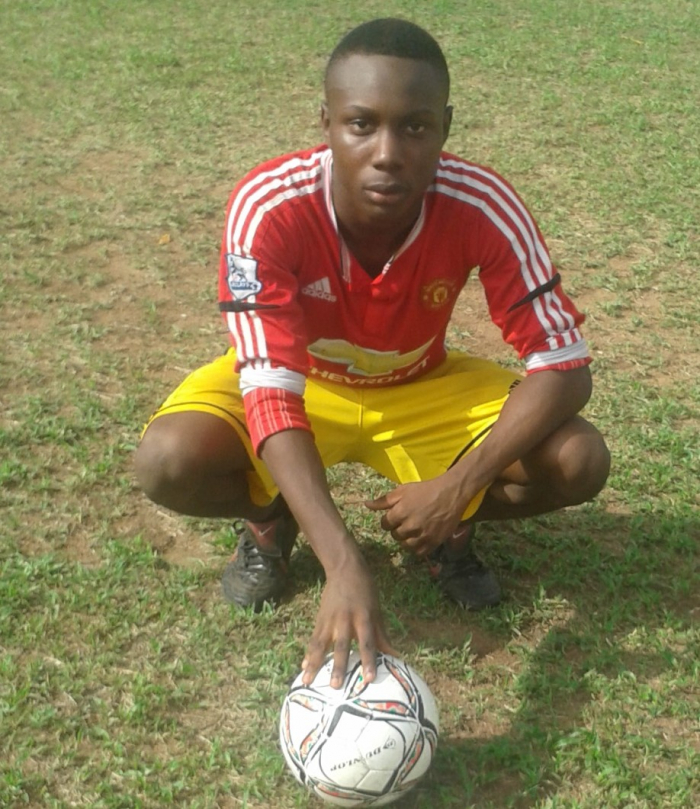 And I’m probably the only African who gets depressed at such news because many of us are mad about football, especially European professional football.

African players are attracted to European football for many reasons. Many professional footballers in Africa face enormous hardships including abuse, poor pay, delayed payment of salaries, and lack of contracts. While 73 percent of African players earned less than $1,000 per month in 2016, annual wages in the European leagues ranged in 2019 from $236.2 thousand for Barcelona, to $168 thousand for Manchester City.

It is no wonder, then, that many Africans dream of joining European professional football leagues, especially the Big Five: the English Premier League (EPL), Bundesliga (Germany), La Liga (Spain), Serie A (Italy), and Ligue 1 (France). Thus, the number of African players in the EPL increased from 3 in the 1992–93 season to 53 in the 2007–2008 season but dropped to 47 in the 2019–2020 season.

Although some African professional football players indulge in private jets, many have certainly helped their countries. For example, Didier Drogba (of Côte d’Ivoire) and his team contributed immensely to ending the civil war in their country. Similarly, Senegal’s Sadio Mané built a hospital, school, and mosque in his village, and Stephen Appiah of Ghana built a clinic and library in his village.

Despite the hoopla, the reality is that an African youth has a minuscule chance of playing in European football leagues. With only 37 African players in the EPL in the 2014–2015 season, each of the 133 million young male (assuming 50 percent of youths are male) 15–24 years old Africans in 2015 would have had a less than one in a million chance of playing in the EPL!

Besides, the earnings of professional footballers don’t last forever, and many footballers end up broke after their relatively short careers. About 40 percent of EPL players declare bankruptcy after retirement because of poor financial planning and bad habits.

An estimated 15,000 children are trafficked every year from West Africa to places as far away as Laos in what has been termed Football’s Slave Trade. Furthermore, the many football academies that train young African footballers hoping to break into the ranks of European professional football often fail them woefully.

The obsession with European football has increased gambling in Africa, especially among youths. The gambling craze is made worse by mobile phones, lax laws, and cheap bets which make gambling affordable to Africa’s poor masses.

Fortunately, there are alternatives. For example, Ghana is considering exporting teachers to neighboring countries, while India has pondered exporting teachers to Southeast Asian countries. Similarly, Cuba has 50,000 doctors in 67 countries who earn the country about $11 billion annually. Try getting that from our professional football players. Besides, medical doctors have much longer careers (31–36 years) than professional footballers, whose careers last only 8 years on average.

India’s success in the global infotech industry should inspire Africans to consider alternatives to football. While names like Satya Nadela and Sundar Pichai might not ring a bell, they are of Indian origin and run the companies (Microsoft, and Alphabet [Google’s owner], respectively) that run your life. The football industry, for all its glamor, will never produce people with such wealth and influence.

Between January and July 2020, US tech companies invested around $17 billion in India, slightly more than half of the $31.7 billion in foreign direct investments into Africa (except North Africa), in 2019. And the $17 billion did go to football in India, ranked (in terms of football prowess) 108 out of 210 countries.

Twenty five years after starting his first company in 1995, South Africa’s Elon Musk (founder of Tesla, and SpaceX, among others) is worth $74 billion (as on July 20, 2020) slightly more than the combined 2019 gross domestic product of the 13 poorest countries in Africa. He certainly would not earn that much money, or play for that long as a professional footballer.

There is no doubt that sports have an important role in development. However, we need to end the Big Lie told African youngsters and their parents that professional football is their future. As long as we continue glamorizing the fleeting careers of professional African footballers, we would be perpetrating that lie. Hence my depression whenever I hear an African has signed a contract to play professional football in Europe. 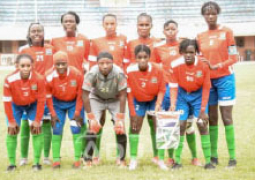 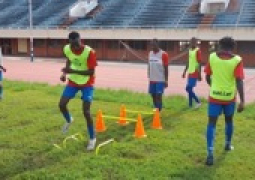 The Gambia National Under-23 team (Scorpions) continue to hone their skills at the Independence Stadium in Bakau ahead of the double-legged qualifiers against the Stallions of Burkina Faso later this month. 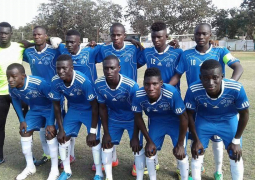 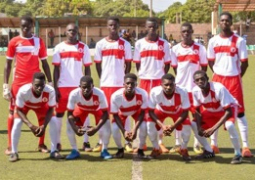 Gambinos FC and Folongko Real Estate FC over the weekend finished top-spots in their respective groups of the 2021-2022 West Coast Regional Third Division League after their stunning performances in the league campaign.