It looks to be seen that FC Zurich has no intension of extending a deal for the 30-year-old Gambian defender who joined the club in 2017 from FC Sion.

Nda as he is widely referred to as featured on Friday for FC Zurich during their 2-1 defeat away to Luzern in their week thirty-five fixtures of the Swiss Super League played at the Swissporarena.

Pa Modou starred and played for 82 minutes before been replaced by Swiss winger Henri Koide.

The Scorpions defender featured in 17 games for FC Zurich this season, before their yesterday game against FC Thun in the week thirty-seven fixtures of the season.

The former Gambia Sports Authority player started his professional career in 2008 with FC Wil, before signing for St. Gallen in 2009. In July 2013, Jagne moved to FC Sion on a free transfer.

In June 2017 he signed a two-year contract with FC Zürich and scored his first league goal for the club on 1 October 2017 in a 3–0 home victory over FC Lugano. 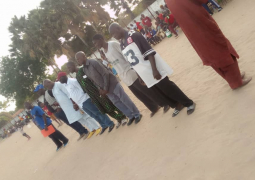 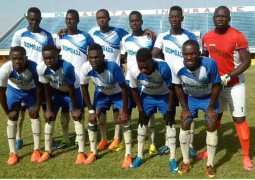 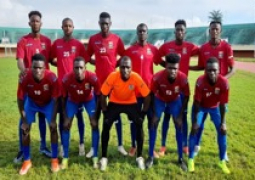