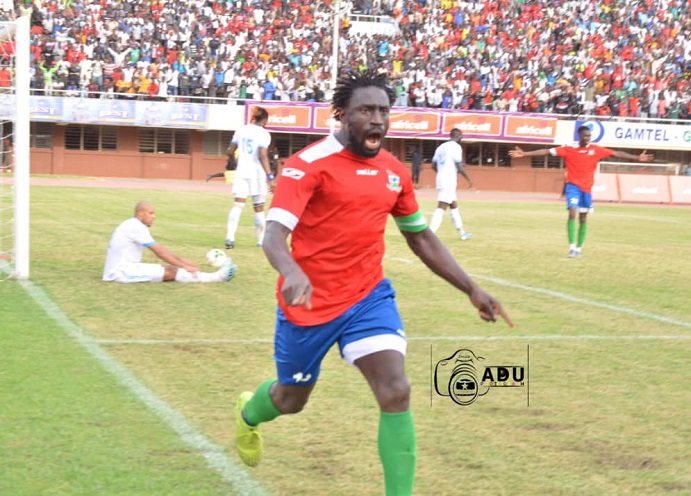 The 32-year-old Jagne guided The Gambia to its first ever Africa Cup of Nations where they finished in the quarterfinals after being eliminated by the host, Cameroon.

The former Gambia Ports Authority player, Nda as he is fondly called has also represented The Gambia at U17 and U20 levels and made an accumulation of 39 appearances for the Scorpions (senior national team).
Pa Modou Jagne started representing The Gambia national team at youth level (U-17 and U-20) before being called up to the national team in 2008.

Nda who led the Scorpions senior national team to its maiden Afcon appearance in Cameroon this year played most of his professional career at club level in Switzerland with FC Wil, St. Gallen, FC Sion, FC Zurich and now FC Dietikon respectively.

Meanwhile, rumour has it that Ebrima Sohna, Scorpions midfield will also consider retiring from the national team after also guiding the country to their dream Afcon tournament.

According to reports, Ebrima Sohna would be retiring from the national team to give chance to the young ones to play for their country after he has achieved his dream of taking the country to the Afcon tournament.

According to Sohna, playing at the Afcon for The Gambia was his dream and it's achieved. 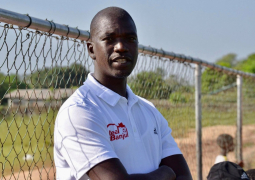 Coach Ebou Jarra of Real de Banjul has said that when playing against teams like Hawks FC, one needs to maintain discipline with higher tempo to have a chance of winning them. 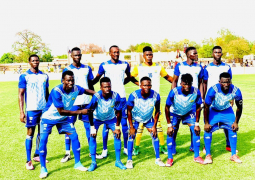 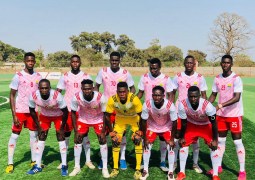