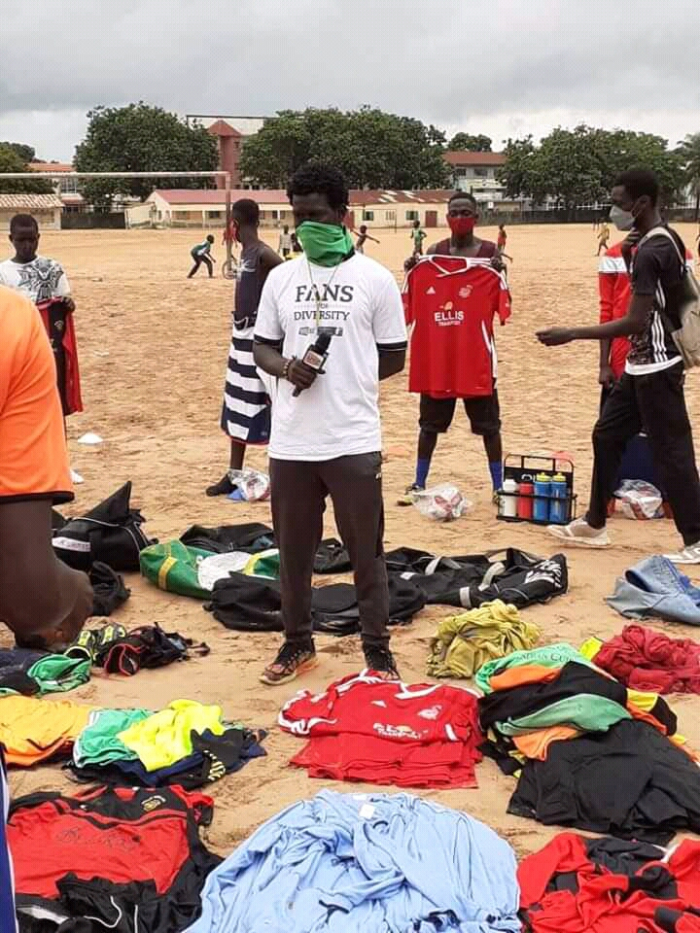 The donated materials included fifteen(15) sets of jersey and among other football materials and equipment.

The materials were received on behalf of the academy by former Gambian British soldier Lamin Barrow, who is also a native of Latrikunda.

The Latrikunda Yirinyanya Football Academy was formed by youth of Latrikunda in 2012, but due to constraints in support it has struggled to progress as anticipated with lack of proper football materials and equipment being their biggest huddle.

Baboucarr Sallah, pioneer of the academy expressed delight and gratitude to the management of Upton St Leonard for their generosity, which he said will go a long way in getting the academy on a strong footing.

The academy currently caters for close to a hundred children and youth from the Latrikunda area, mostly from underprivileged family backgrounds.

According to Mr Sallah, they started the academy to take children off the streets, ensure they are not engaged in other anti-social behaviors and associated troubles.

While thanking donors he assured them that the materials will be put into good use.

Lamin Barrow expressed hope that the gesture can spur trainees at the academy to become better football players, adding that "may be one day some of them can go on to become international footballers in their own rights."

In a statement posted on the club's Facebook page following the donation, the club expressed their delight in presenting the materials to Mr Barrow on behalf the Yiri Nganya Academy.

"It was a pleasure to have met with Lamin Barrow yesterday to hand over 15 kits and a range of other equipment for the Yiri Nganya Football Academy in Gambia”.

"A massive thanks to all the clubs which supported this drive, Slimbridge AFC, Dursley Town Football Club, AFC Renegades.

"We can’t wait to see and share pictures of the kits arriving and seeing the joy that it brings. The statement reads. 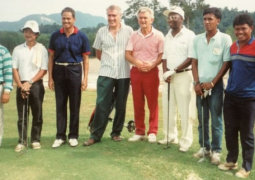 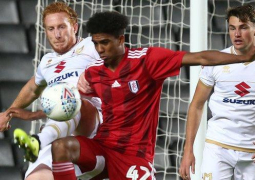 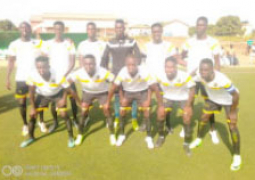