Jam City and Red Hawks FC have become the first teams to record victories during their Gambia Football Federation (GFF) FF Cup preliminary round after defeating Latrikunda United and Waterside FC respectively during games played at the Independence Stadium in Bakau on Sunday. 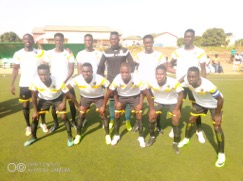 The Jambajelly-based team, Jam City defeated Latrikunda United 1-0 during the earlier game played at the Stadium on Sunday.

Jam City who is struggling in the GFF 2nd division league has now progressed into the next round of the tournament following their victory, while Latrikunda United are eliminated from the tournament.

The Hawks FC side continues its winning formula from the Second Division League, while Waterside continue their struggle in their debut season.

Red Hawks currently occupy 15th position with 23 points in the league and has now progressed into the next round of the FF Cup, while Waterside FC who is struggling in their debut season sit at rock bottom (18th position) on the table with 18 points, leveled with Jam City. 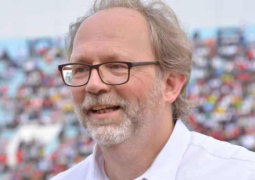 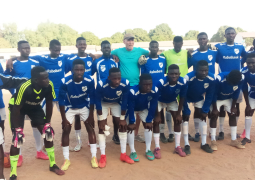 A Dutch football promoter who is currently supporting Kids With Talent (KWT) football academy in Kuloro in the Kombo East has said that he was looking forward to the possibility of scouting players from rural Gambia to play for teams in Holland. 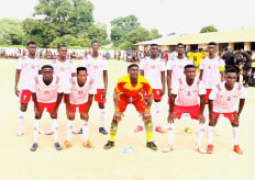