The Jambanjelly based-club lost to Immigration 2-0 in their opening league encounter and Waterside FC 1-0 in their second league match before slipping to Bombada 3-2 in their third league clash to remain pointless in the second division league after three league clashes.

Jam City Football Club must win their upcoming league matches to maintain their hopes of gaining promotion to the first division league next season.

The Jambanjelly based-club failed to gain promotion to the country's top flight league last season after losing to Steve Biko 4-0 in a play-off match played at the Independence Stadium in Bakau. 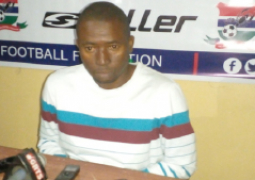 Modou Lamin Nyassi, head coach of Brikama United has stated that his will compete up to the last game of the season to see what will happen. 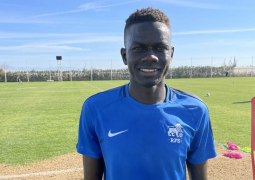 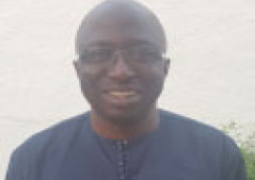