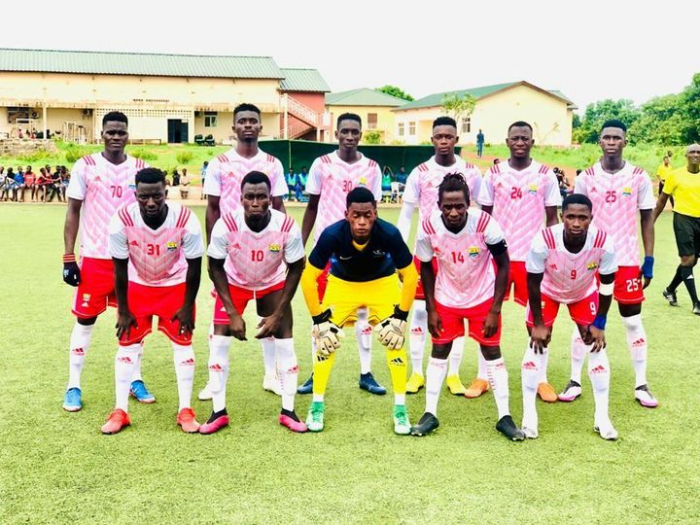 The Coastal Town boys, who slipped to Jarra West 2-0 last season, came for revenge to maintain their chances of gaining promotion to the country’s premier league next season.

Jarra West netted one goal in the match, which eventually proved to be a consolation for them.

The Jarra West boys are still struggling on the second tier table with 3 points following their 2-1 victory over Latrikunda United in their opening league fixture before losing to Young Africans and Gunjur United in their last two league outings.

Meanwhile, PSV Wellingara thrashed Young Africans 3-0 at the Independence Stadium in Bakau to maintain their 100% record in the country’s second tier campaign. 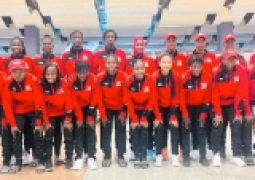 The Gambia National Women’s team is intensifying training ahead of their international game against Morocco women national team in Rabat on 7th April 2022. 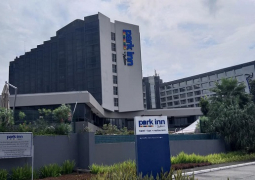 Scorpions to land in Libreville today

Following the departure of the first batch of local officials and two players (Ebrima Sohna and Bubacarr Sanneh) to Gabon on Saturday 7 November, the full contingent of the Scorpions including Coach Tom Saintfiet will arrive in Libreville today, Monday 9 November 2020 at 21:00 p.m.