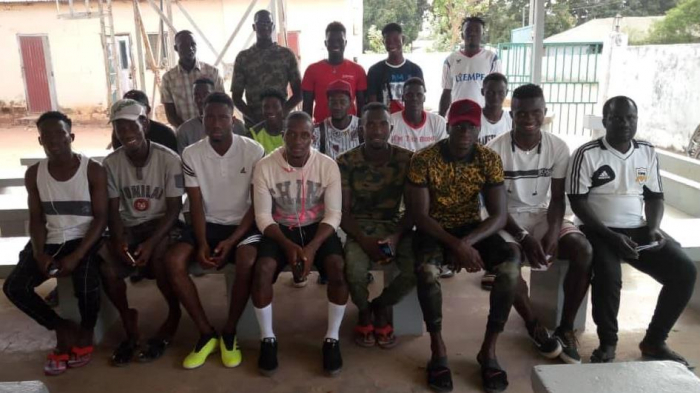 The club’s players and officials received their monies last week at a presentation ceremony held at the Gunjur Health Centre.

Meanwhile, Gunjur United were occupying mid-table in the 2019-2020 Second Division League before The Gambia Football Federation (GFF) declared the league campaign null and void following President Adama Barrow’s declaration of twenty-one days of state of public emergency in a bid to curb the covid-19 pandemic in the country.

They gained promotion to the country’s second tier in 2017 after clinching West Coast Regional Third Division League title following their 1-0 victory over Greater Tomorrow in the final, played at the Brikama Box Bar Mini Stadium. 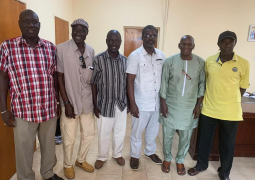 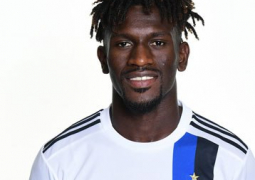 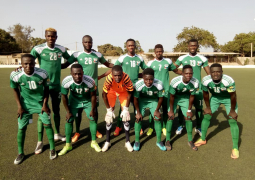 Gambia Armed Forces Football Club is The Gambia’s most persuasive club after clinching three league titles in 2003, 2009 and 2017.