GTBank, Trust Bank through to last four of Inter-Banks tournament

Guarantee Trust Bank (GTBank) and Trust Bank Limited (TBL) became the second set of teams to complete the line-up of the semifinals of the ongoing Late Governor Jatta Memorial Inter-Bank Football tournament following their respective wins in their games played at the Independence Stadium in Bakau on Wednesday. 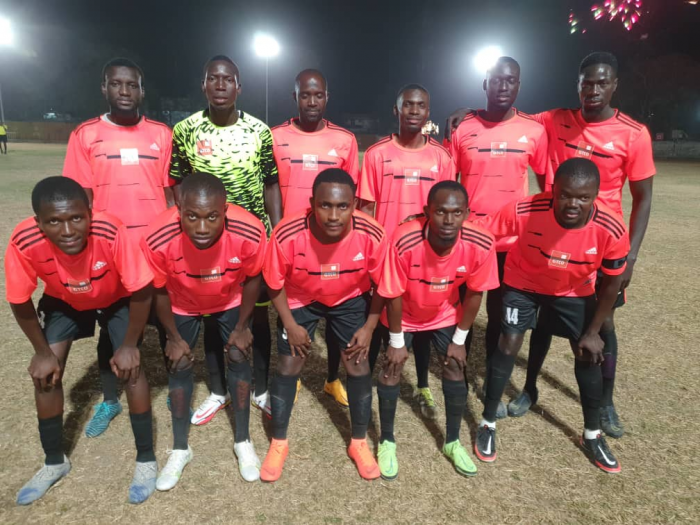 “We are very happy to win against Zenith Bank this time around. We met last year in the final and they beat us heavily. It was a bitter pill to swallow,” he said.

He added that that’s why they came this year with the sole aim for revenge, adding that they wanted to beat Zenith Bank in regulation time but said his boys could not convert their chances created.

According to him, they were sure of defeating Zenith Bank in the regulation period if the lights did not go off during Tuesday's encounter, noting that now their aim is to go to the final and win the trophy.

Yusupha Sarr, head coach of Zenith Bank expressed disappointment with the final result, while blaming their defeat on the changes in the lineup and tactics by his technical staff.

“This is football and it is about win and lose. I came late to the game and found out that they changed my lineup and tactics for the game. This is something which really disappointed me,” he said.

He added that football is all about training, noting that playing unfit players who do not come for training “will not give you the result you want.”

According to Coach Sarr, they should not have even gone for penalty shootout against GTBank, adding that they have a better and formidable side than GTBank.

Elsewhere, Trust Bank Limited also defeated Access Bank 1-0 in the late encounter on Wednesday to also progress into the semifinals of the tournament.

Meanwhile, Guarantee Trust Bank (GTBank) will now play BSIC Bank in the first semifinals game, while Trust Bank will also battle it out with FBN Bank in the second semifinal game to be played at the Independence Stadium in Bakau on Sunday. 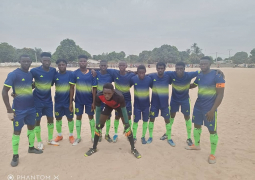 Banyaka recently sailed to the final of the 2021-2022 Kombo South District (KSD) football tournament after defeating Tujereng 1-0 in their semifinal match played at the Sanyang Football Field. 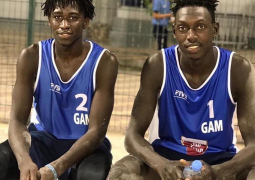 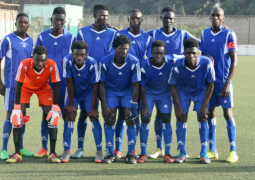