President Adama Barrow has hailed The Gambia's improvement in its performances in international competitions.

“The Gambia’s performance in international competitions is improving rapidly, as demonstrated in the last African Cup of Nations, the Commonwealth Games and the last Turkey Athletics Competitions. We congratulate our athletes on their impressive results,” the president said.

“To strengthen this, construction of mini stadiums is progressing on eight sites across the country,” he averred.

“We are aware of the maintenance works required at the Independence Stadium, and the contracts have been tendered to address the matter.”

The Independence Stadium was deemed substandard and unfit for purpose. As such the world football governing body placed a temporary ban, which would is binding on The Gambia until the deteriorating condition of the stadium is addressed by Gambian authorities.

The Gambia Football Federation (GFF) has announced that it has received the first tranche of the FIFA Forward 2.0 Operational Support after meeting all Governance and other requirements of FIFA for the year ended 31 December 2021. 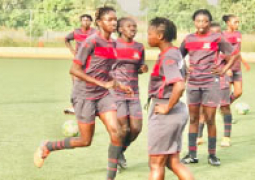 The Gambia Football Federation (GFF) is pleased to inform the general public that the country’s Women’s national U-20 team’s FIFA World Cup qualifiers against Morocco will still go ahead, though with changes to the dates. 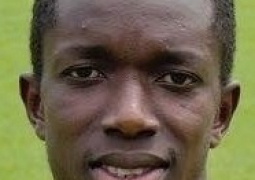