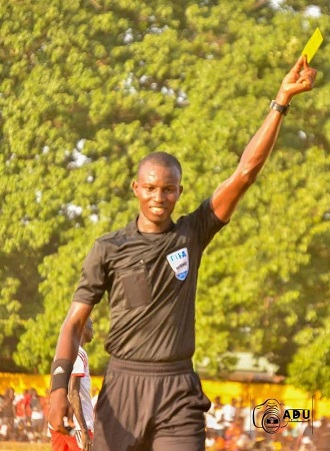 Jammeh and his counterparts would be inducted into the concept of Video Assistant Refereeing (VAR), Laws of the game and its new amendments, interpretation of the Laws of the game, positioning amongst others.

The Course according to GFF Referee Manager Seedy Manneh would be online. “ The Instructors would be at distances from the participants. The participants would be stationed at their respective countries. However, Referee Bakary Papa Gassama would be on the ground with us as local Instructor because he is a certified CAF VAR Instructor” Manneh noted.

Jammeh’s dream as a prospective Referee began in 2008 when he took up Community football (Nawettan) at his native Brikama when he picked up the whistle at the Zone’s summer football championship.

He continued with the passion and dedication until in 2012 when he was spotted out by Gambia Football Federation Referees Committee and promoted to the GFF Second tear League football. He stayed a little while in League Div Two and the proceeding year he was invited as a participant to a FIFA MA COURSE been his first.

Jammeh finally came to realize his local dream in 2016 as a League Div One Referee which spanned until 2018 when he bagged Best REFEREE Award conferred on him the Sports Journalists Association of the Gambia (SJAG). It was in the same year that the detective Officer was selected to take part in the CAF/FIFA Promising Referees course held in Cairo (Egypt).

Following the successful completion of the CAF/FIFA Referee Course in Cairo, Egypt Jammeh was appointed as a substantial FIFA insignia badge holder in 2019 for International matches. This avails him the opportunity to officiate two CAF Champions League matches and one CAF Confederation Cup Qualifier.

As part of CAF’s continuous quest to enhance the performance of its Referees, Jammeh better known amongst is colleagues as Castin, was selected in 2019 to take part in the CAF/FIFA New Referees course in Cairo (Egypt). Chasing closer to following the footsteps of Best African Referee Bakary Papa Gassama and his dream to be Knight of the whistle, Jammeh was appointed by West Africa Football Union (WAFU) Zone A to officiate in the WAFU ZONE A U20 Tournament held in Guinea Conakry in 2019. He officiated four matches including the final match between Senegal and Mali been the fourth official/Reserve Referee. GFF 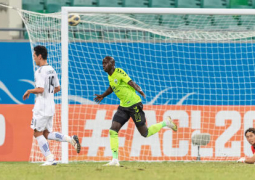 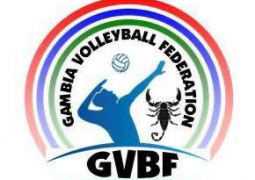 Volleyball AGM set for this weekend

As part of its constitutional requirements, The Gambia Volleyball Federation will on Saturday December 26th 2020 converge at B.O. Semega Janneh Hall in Serekunda East to report to its members activities carried out by the federation in the year 2019/2020 and also finances spent by the body during the year under review. 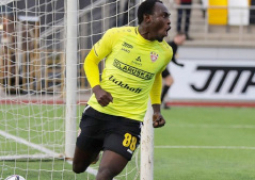