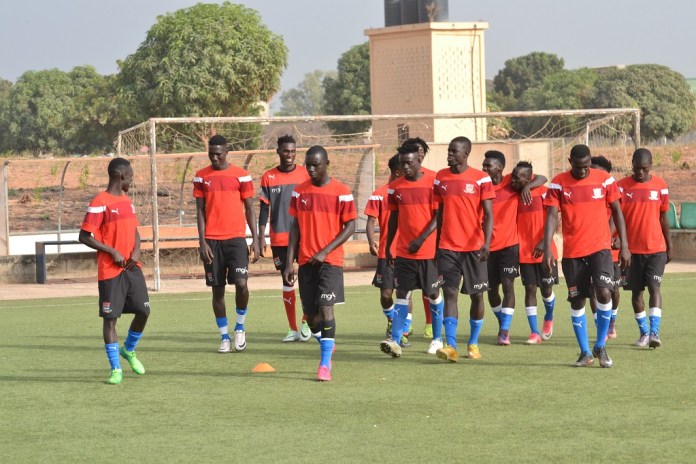 The young Scorpions will use the next one month to prepare themselves for the continent’s bi-annual cadet biggest football fiesta to be hosted in Mauritania.

Coach Matarr Mboge and his charges will play series of test matches with league clubs to improve their weakness ahead of the tournament.

The Gambia qualified for Africa U-20 Youth Championship twice in their history in 2007 and 2011respectively.

The young Scorpions also qualified for FIFA U-20 World Cup once in their history in 2007 hosted in Canada but were eliminated in the second round.

The 2021 Africa U-20 Youth Championship is set to begin in February 2021 in Mauritania. 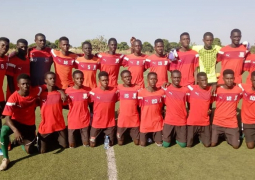