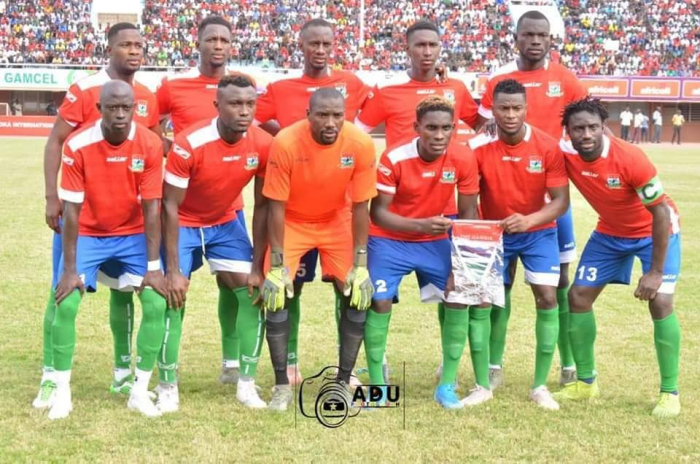 The Scorpions snatched qualification to the continent’s biggest football jamboree following their 1-0 home win over Angola in their qualifier match played at the Independence Stadium in Bakau last Thursday prior to their clash with the Congolese, who missed qualification to the continent’s biggest fray qualifiers after their 3-0 defeat away to Gabon.

The Gambia came for the maximum points to maintain their winning form in the qualifiers but slipped to the Congolese 1-0 thanks to Kazadi Kasengu’s strike from penalty spot on the stroke of half time.

The Scorpions finished top spot in Group D of the 2022 Africa Cup of Nations qualifiers with 10 points despite losing to the Congolese. 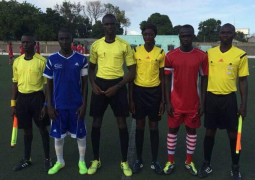 Bombada Football Club is eyeing a return to The Gambia Football Federation (GFF) Division One League next season following their demotion to the country’s second tier; season before last. 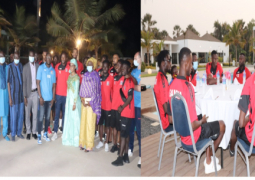 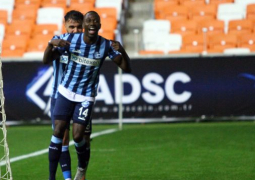 Gambian striker, Pa Amat Dibba scored his fourth league goal for his Turkish club Adana Demirspor during their 2-0 home win over Ankara Keciorengucu in their week twenty-eight fixture of the Turkish 1 Lig (Second Division league) played at the Yeni Adana Stadyumu on Saturday.