The Gambia Armed Forces (GAF) has collected their first victory of the season while Brikama United were forced to a goalless draw in the week-two fixtures of The Gambia Football Federation (GFF) First Division League games played at the Independence Stadium in Bakau on Sunday. 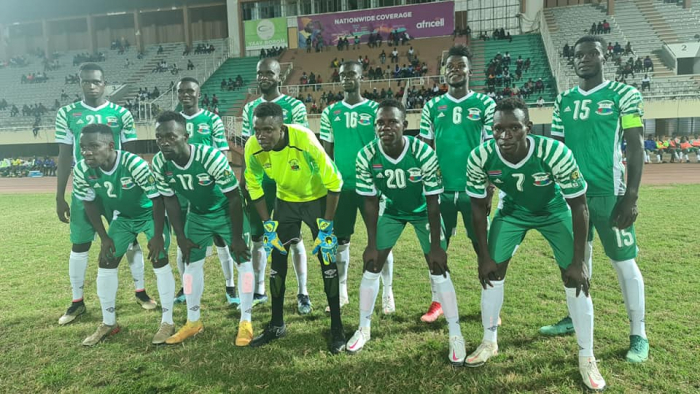 The Gambia Armed Forces (GAF) defeated The Gambia Ports Authority (GPA) 2-0 in the late encounter played at the Independence Stadium on Sunday.

The Soldiers scored their goals in the 33rd and 56th minutes of the game, while the Ferry Boys finished the game with 10-men.

GAF could have extended their lead but missed a golden opportunity from the penalty spot in the 36th minute.

The result moved Gambia Armed Forces to 4th position with 4 points, while the Gambia Ports Authority (GPA) dropped to 12th position with just a single point after two matches.

Brikama United on the other hand were held to a goalless draw by newly promoted side Samger FC in the earlier game played at the Independence Stadium on Sunday.

Meanwhile, The Gambia Football Federation First Division League will go on a short break due to the 4 December Presidential elections with actions set to resume on Sunday 12th December 2021.

The Gambia Football Federation (GFF) and Ministry of Youth and Sports have announced the cancellation of the proposed training camp for the Senior National Team slated between 30th August to 8th September 202. 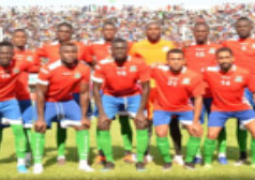 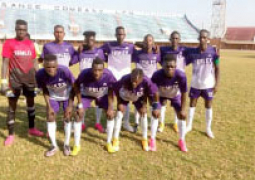