Gambian international Foday Trawally has scored back to back goals for his Estonia Esiliiga Paide II side in their week-21 and 22 fixtures of the Estonian Second Division League. 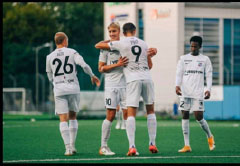 The 20-year-old opened his goal-scoring account in the Estonian league during Paide’s 3-3 away draw against Tallinna Kalev in their week-21 fixture played at the Kalevi Keskstaadioni kunstmuru on 15 September 2021.

He scored his second goal for Paide during their 4-3 away win over Nomme United in their week-22 fixture played at the Männiku staadion on Saturday.

Foday Trawally moved to Estonian side Paide in August after leaving Danish side Vejle BK U-19 side.

Gambian international Foday Trawally has now helped his Estonian Second Division side Paide II move to 3rd position with 41 after scoring his back to back goals. 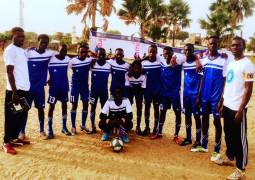 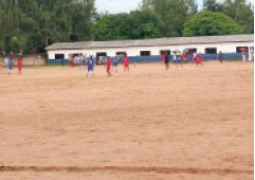