Scorpions winger Ebrima Colley scored his first Serie A goal during Hellas Verona 3-1 away defeat against Roma in their week-twenty fixtures of the Serie A played at the Stadio Olimpico on Sunday. 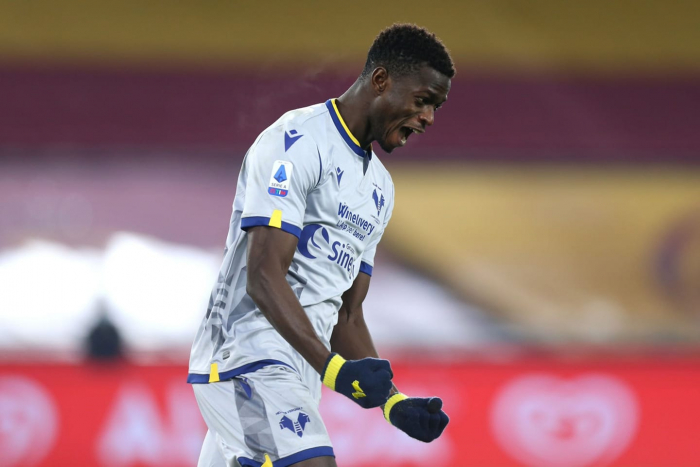 The 21-year-old Gambian international scored his side only (consolation) goal in the 61st minute with a fine header five minutes after his introduction in the second half.

This was the first time, the former Atalanta U-19 star lost against Roma since moving to Italy.

He made seven shots on target in 17 appearances for Hellas Verona so far this season.

Colley began his professional career at Atalanta and after two seasons at the Gewiss Stadium, he was loaned to the Mastiffs in September 2020 in a bid to get regular playing time.

The defeat leaves Hellas Verona ninth position with 30 points from 20 games played so far in the ongoing 2020-21 campaign. 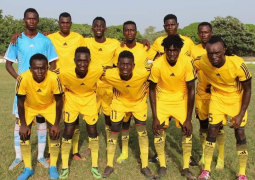 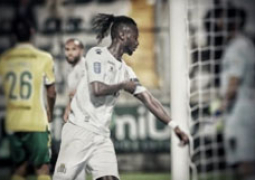 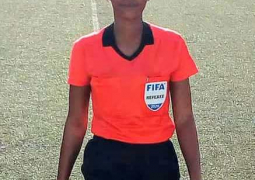 The Gambia senior national team is set to know their opponents for the 2022 Africa Cup of Nations today, Tuesday 17 August 2021.