Ceesay on target in FC Zurich win over Lausanne

Scorpions’ striker, Assan Ceesay scored a fine goal during his Swiss football side (FC Zurich) 4-0 home win over Lausanne Sport in their week-ten fixtures of the Swiss Super League played at the Stadion Letzigrund on Sunday. 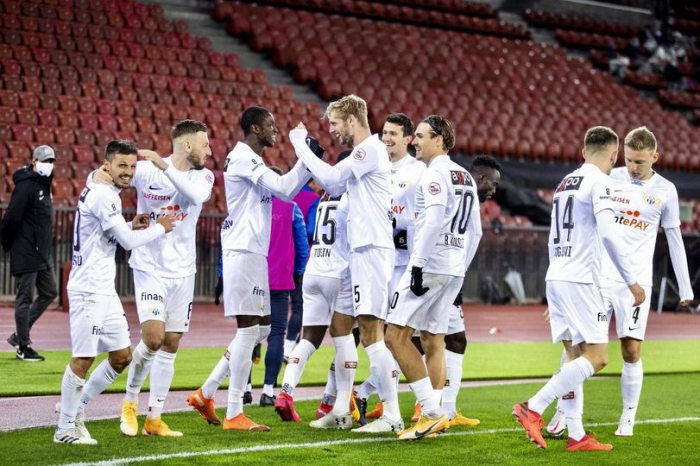 The 26-year-old came off the bench to score his side’s fourth goal in stoppage time of the second half.

The Banjul-born player put pressure on the last defender before controlling the ball and compose himself before putting the ball pass Lausanne goalkeeper Mory Diaw.

The latest strike became the second league goal for the Gambian international after eight appearances.

Ceesay scored his first league goal during their 4-1 win against Vaduz on 24th October.

The triumph moved FC Zurich to 3rd position in the league with 14 points, while Lausanne Sports sit 6th position with 12 points after ten games. 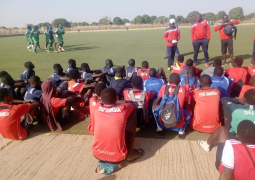 The Gambia U-17 team will welcome Universal Sporting Boys in a friendly match today at the National Technical Training Centre in Yundum at 8am.