The Bakau based-club were leading the country’s Second Tier with 34 points before their match with Young Africans, who are scuffling for survival in the Second Division League for another season.

BK Milan came for the significant three points to extend their lead in the Second Division League campaign but the match ended 1-1 and ensured they drop two vital points.

The Bakau based-club maintained top-spot on the country’s Second Tier table with 35 points despite drawing with Young Africans.

The draw moved Young Africans to 13th place on the Second Division League table with 20 points.

Meanwhile, Water Side FC drew goalless with Wagadu FC at the Late Ousman Saho Football Field to share spoils in the Second Tier. 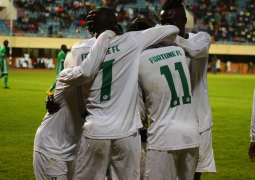 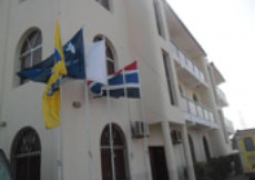