Scorpions and Bologna forwarder, Musa Barrow has dedicated his goal against Sampdoria to his grandmother and victim of coronavirus after his Bologna side beat Sampdoria 2-1 in the week twenty-eight fixtures of the Italian Serie A, played at the Stadio Comunale Luigi Ferraris on Sunday. 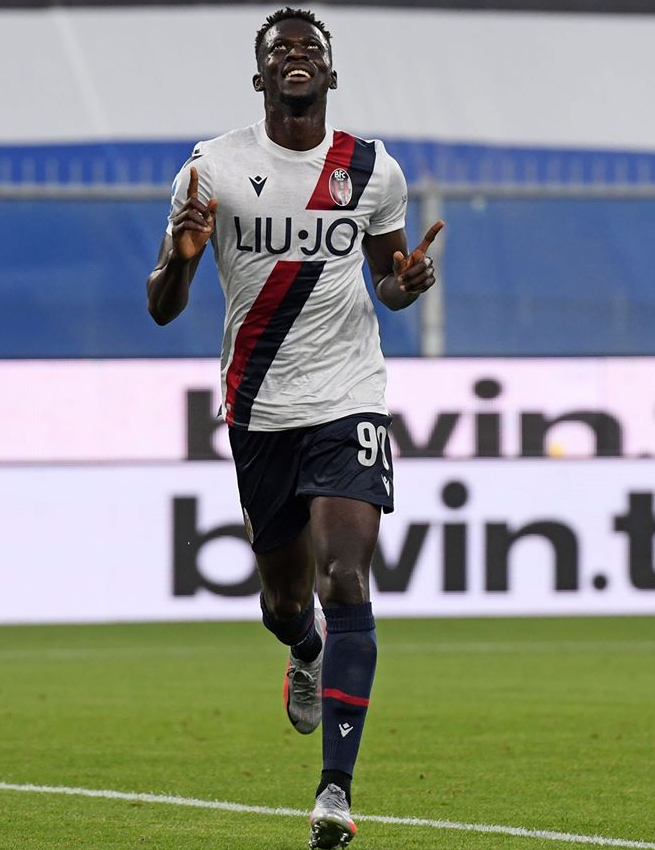 The 21-year-old Gambian striker came off the bench in the 54th minute to open the deadlock as he converts a penalty after 72 minutes. The former Hawks FC attacker was later involved in the buildup as he dribbles down the left and cut two defenders to set an assist for Riccardo Orsolini to tap in the second two minutes later.

“I always try to be ready and I want to help my team win matches,” Barrow said in an interview with Tuttomercatoweb. I dedicate my goal to my grandmother, who passed away on Friday, to the people of Bergamo and to all the families who have been victims of coronavirus. Now, we must try to continue winning and reach our target.”

Barrow revealed that he always feels secure from the penalty spot and wants to earn Coach Sinisa Mihajlovic’s ‘trust’ by stepping up for the job. “When we get a penalty, I’m not afraid of taking it. That’s how you get the trust,” he said, and added, “The coach gives me advice and asks me to be even tougher up front. I try to satisfy him, the club and the Bologna fans.”

Meanwhiel, Musa Barrow’s wonderful performance on Sunday has sparked Bologna’s revival after a four-match winless run.  This strike has now made it four goals with two assists for The Gambian after nine matches since joining Bologna on-loan from Atalanta. 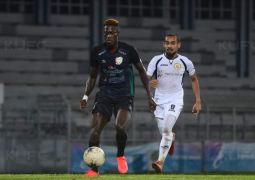 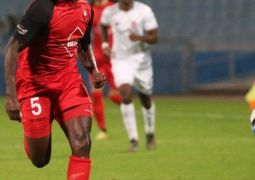 Jam City on Sunday missed the chance to surpass Samger in the 2020-2021 Gambia Football Federation (GFF) Division Two League after their 1-1 draw with Serrekunda East Bi in their week-sixteen clash played at the Real De Banjul Football Academy Field at Basori.