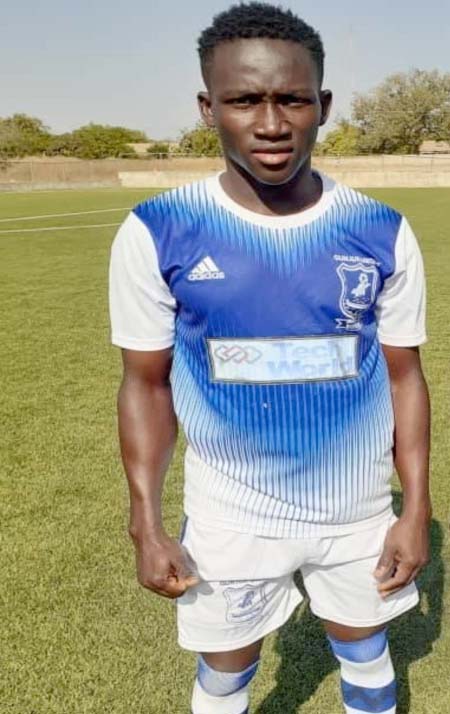 He is among the most talented players in the 2019-2020 Gambia Football Federation (GFF) Division Two League after his sterling performance with the Gunjur based-club.

He was invited to Gunjur United last season by Coach Baboucarr Kakai Bojang after his astonishing performance with Mariken Investment FC in the Gunjur Nawettan.

The Gambia needs to start preparations for their crunch 2021 Africa Cup of Nations qualifiers battle with Gabon in November 2020 now.