Gambian international, Ablie Jallow on Saturday helped his Belgian Second Division side RFC Seraing secure promotion to the Belgian top flight following a 6-3 aggregate win over Waasland-Beveren in their playoff finals played at the Freethielstadion. 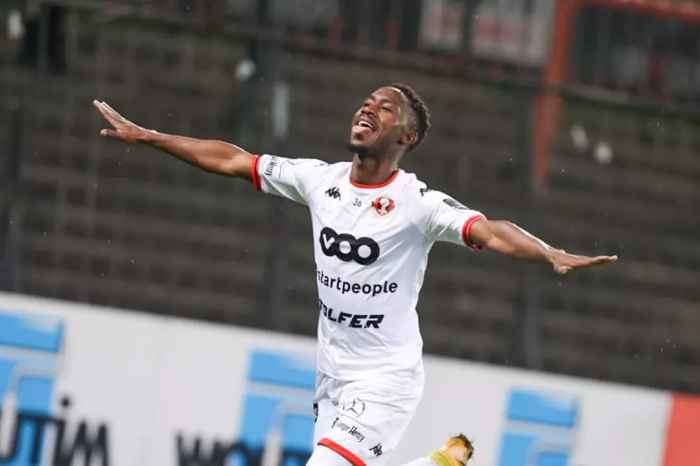 RFC Seraing played a 1-1 draw against Waasland-Beveren during the first-leg two weeks ago at Seraing’s Stade du Pairay.

Jallow, 22, played the entire match in the second leg and assisted his side’s second goal scored by Brahim Sabaouni in the dying minutes of the first half.

“Germano” as he is fondly called moved to Belgian side RFC Seraing on-loan from French Ligue 1 side Metz last season.

The former Real de Banjul and Generation Foot player played a key role for his Belgian Second Division side after scoring five goals and providing six assists in 23 matches.

Asked about whether he will extend his stay with the Belgian side, he replied that it is left to his parent team to decide, adding that he will return to his parent club in France (Metz) to face a new challenge.

Ablie Jallow was born in Bundung and spent his early career with Real de Banjul and Génération Foot before moving to Metz in France in July 2017.

He signed a five-year contract with Ligue 1 side Metz. In September 2019 he moved on loan to Ajaccio. In August 2020, “Germano” again left Metz on loan, joining Belgian side RFC Seraing along with five other Metz loanees.

It now remains to be seen whether Ablie Jallow will extend his stay beyond the current loan agreement between RFC Seraing and Metz. 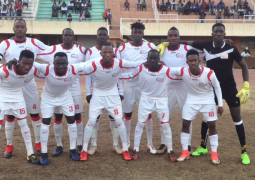 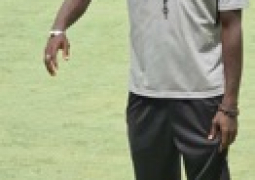 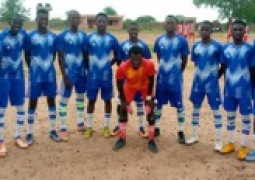