Brikama United and Hawks FC have joined Real de Banjul at the top of the standings after collecting points during their opening games of the second round of the league played at the Independence Stadium in Bakau on Sunday. 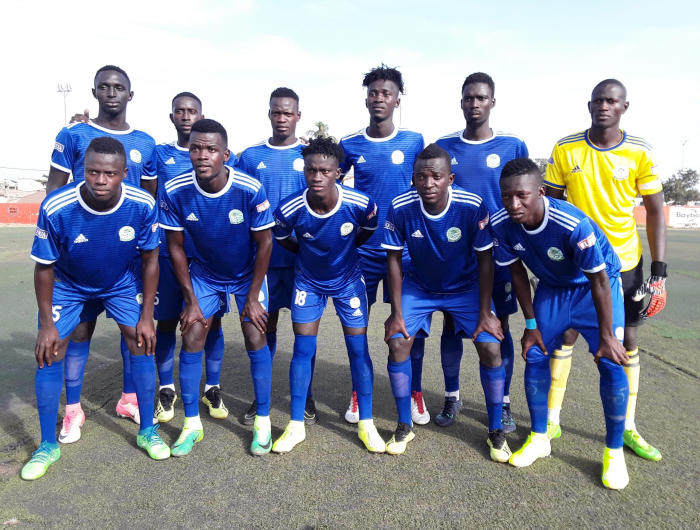 The Sateba boys, Brikama United were held to a goalless draw by Marimoo, while Hawks FC collected the maximum points after defeating Steve Biko 2-0 during the late encounter played under the floodlight at the Stadium.

The result moved Brikama United to the top of the standings with 39 points, superior on goal-difference and leveled on points with Real de Banjul and Hawks FC respectively.

In the Hawks-Steve Biko 2-0 encounter, Habib Camara opened the scoring for Hawks in the 23rd minute, before Modou Lamin Jarju doubled their lead in the 73rd minute of the second half.

The Reds, Hawks FC have now recorded their ninth victory of the season, while Steve Biko suffered their fifth defeat of the season. 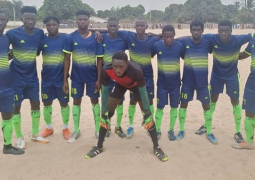 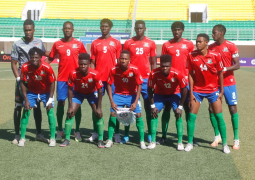 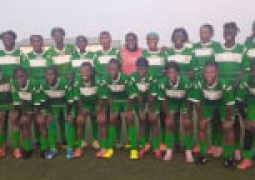 The Gambia National Women’s Scorpions will today (Monday) play against Sierra Leone at the Antoinette Tubman Stadium (ATS) in Monrovia in the first leg of the Women’s Africa Cup of Nations (AWCON) qualifiers.