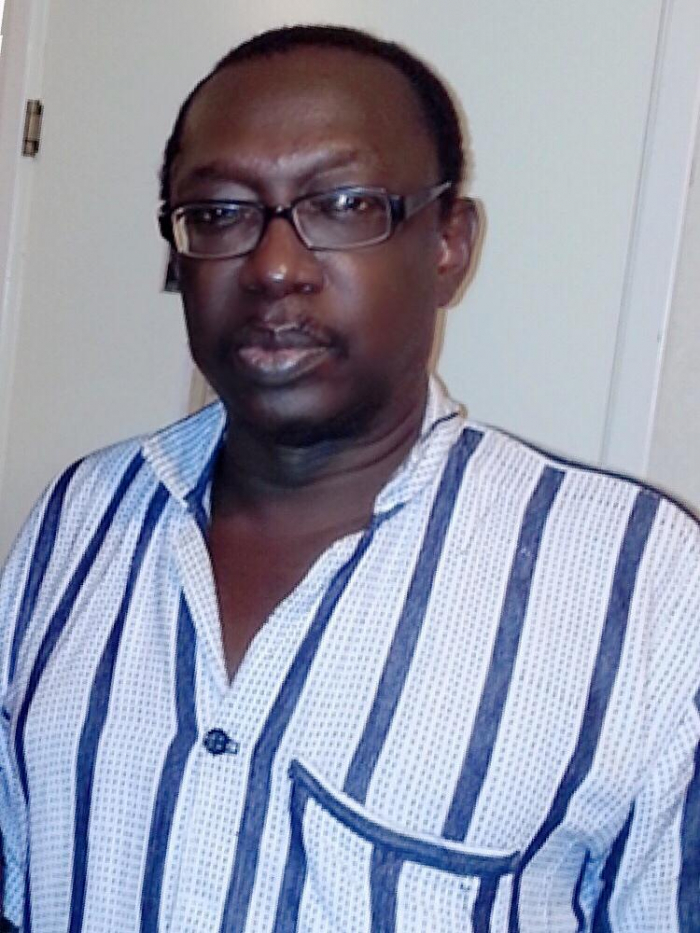 It is now one-year-and-a-half year since Comrade, Brother Ousman Manjang passed away on Sunday, 6th October, 2019, in the line of duty. His departure has meant a great loss to family, friends and colleagues. May his soul continue to rest in peace.

This journey of love, and struggle, for the welfare of family, and the society at large, is worth remembering. Our paths crossed along the way, some forty years ago, in what began as a common bond for a common cause.

He became Magjito some, or Alpha to others; and he was dedicated to both family and work. He decided to sacrifice job security, and the comforts of faraway lands, in order to serve the cause of the people at home.

He also chose to lead by example, by packing his bags to return home from exile in 1993 on a collective mission. The ban on the Movement for Justice in Africa – The Gambia (MOJA-G) had been lifted under the People’s Progressive Party (PPP) regime, and he was tasked to continue the organization’s grassroots work in the home-front. Working and unemployed people, especially womenfolk, were being organized through cooperative and individual activities for self-employment.

Gambians for self-employment, GAMSEM, took hold of his everyday concerns. He served the public, family and friends alike. And contributed tirelessly for the renewal of the democratic landscape in the country.

Stressful working conditions under the Alliance for Patriotic Reorientation and Construction (APRC) regime took a heavy toll on his health and effectiveness. He was restrained from country-wide mobility, and put under the watchful eye of the repressive state. This was the price of hardship paid for serving the cause of the people, as a dedicated public servant and human rights defender. As Comrade Frantz Fanon has reminded us, “We are nothing here on earth if we are not slaves of a cause, the cause of the people.”

This brave spirit of resistance to betrayal and repression made him extend a helping hand to the people who needed it. Those who fell into the clutches of the oppressive state, or ones simply looking for guidance.

His blessed memory lives on, as the torch of service to the people is carried on. The relay of struggle ensures that the next generation of human rights defenders runs with it, so that Black Lives Matter, and all oppressed lives are free. Aluta continua. 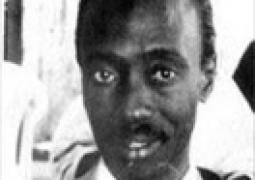 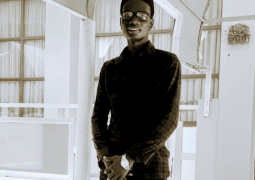