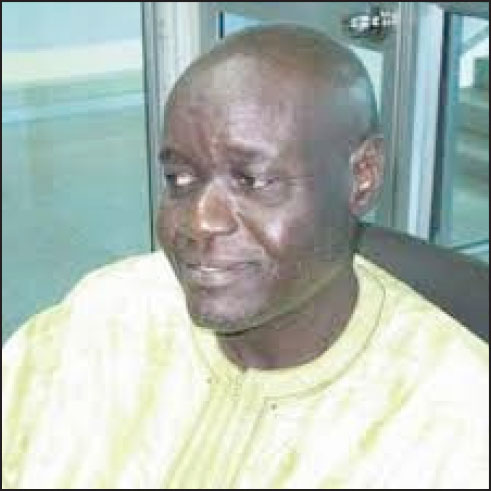 The socio-economic potential of The Gambia can be harnessed if and only if we progressively and sustainably implement the Vision & Mission as postulated in our National Development Plan and the sector policy strategies in a holistic manner.

There is no gain saying the undeniable fact that The Gambia has elaborated some of the most pioneering and game changing economic development blueprints, regrettably, we are affected by a syndrome I normally refer to as “Policy Inconsistencies and Contradictions.

“Building our infrastructure and restoring energy services to power our economy (Energy, Transport and Public Works).

We have always advanced the pragmatic solution that accelerated economic transformation has 5 discernible pathways as follows:

The Gambia is the only country naturally divided by River Gambia and we have yet to maximise its majestic opportunities with passenger and cargo transportation from Barra to Basse and more importantly to open up Barra to Banjul Ferry Services to durable public private partnership opportunities and private ferry operations similar to Banjul International Airport as the Gateways to The Gambia. Suffice it to say that Banjul/ Barra has far more passenger and cargo traffic than Banjul International Airport.

The opening up of Banjul Barra Ferry operations from a monopoly position to a liberalised economic environment and regulated under the PURA and GMA respective Acts.

The well-articulated Transport Policy of The Gambia 2018-2027 has the following strategies:-

Encourage and support the NFSPMC to extend the use of its fleet of barges, or to lease the barges for the purpose of carrying freight traffic other than groundnuts Review prices paid for infrastructure and facilities by all modes of transport, including social costs;

Ensure that all modes pay equitably for facilities and services and their maintenance, and that no hidden subsidies be made available to any transport modes

Review, and revise as necessary, regulations concerning overloading of vehicles and re-introduce the use of weigh bridges to control overloading of lorries.

Banjul/Barra has handled in the past an annual passengers traffic of 5 million which is out an irregular and an unreliable ferry service inspite of its strategic advantages in terms of it’s close proximity to Dakar, the sub region and Ziguinchor as compared to the Senegambia Bridge.

Opening up this international gateway to Private ferry operators will be a big game changers currently the case with the television media house and telecommunications mobile companies.

A much needed 24hrs ferry service in this international gateway is still a dream deterred by lack of the necessary investments in modern ferries.

In consideration of the foregoing, we encourage the Government to implement its policy prescriptions and turn the vast potential of the Majestic River Gambia into Reality and realise the forward and backward socio economic linkages that would have a TRANSFORMATIONAL IMPACT. 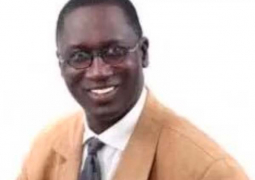 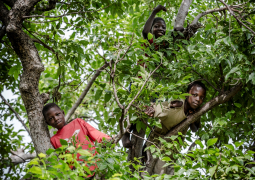