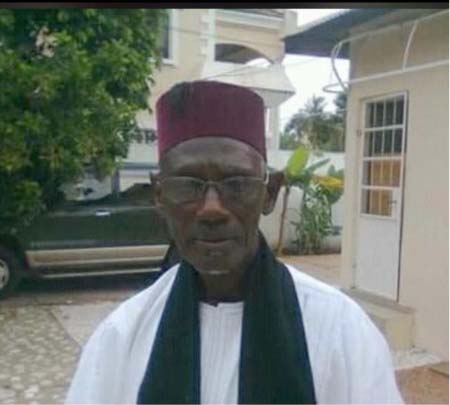 With the passing of Alhaji “Master” Sheikh Joof, almost an entire generation of illustrious educators is no more. Mr. Joof, who taught at Armitage, Muslim, and ICE high schools, singularly shaped and thereby, changed the lives of thousands of pupils in his charge. Mr. Joof was a strict and fair disciplinarian who did not “spare the rod” to spoil his pupils. He judiciously administered the cane without fear, or favor to pupils, most of whom, could have, otherwise, taken wrong-turns in life. He showed no favor to his younger brother, Baboucar, and his friend Assan, for their mischief and frequent run-ins with “School Rules.” Mr. Joof, it seemed to us at the  time, and our juvenile minds, was everywhere all at once; behind the kitchen to “catch” smokers, dawn-prayer evaders, and classroom dodgers. Absolutely nothing seemed to escape Mr. Joof’s long gaze. In fact, we were all convinced that Mr. Joof was no ordinary person; he was “Yaa-boppa, “Kung-fanno.” When he did not administer the cane his favorite admonishment was: “you bloody fool.” He was versed in the Quran and often led us in prayer; taught lessons in Geography and English Literature. And, despite his slender frame, perhaps because of it, was an able soccer player. Mr. Joof leaves a legacy that few can match. Among his former students are current and former high profile political figures, top civil servants, diplomats, teachers, nurses, and business officials; “A Who Is Who in Gambia.” In retrospect, Mr. Joof’s love for his pupils was immense. For why would he do all he did if he did not care and love us? He instilled in us respect for authority, discipline, forbearance, and the ethic to strive and excel. He well knew the world and prepared us to face it. Mr. Joof was committed to each and all, and now that we think and talk about him: He loved all and took pride in our successes. Master leaves a glorious legacy that shall last forever in those he touched, our children and their grandchildren. And, generations to come because of what he modeled, and important life-lessons he imparted. We thank you and love you in return. 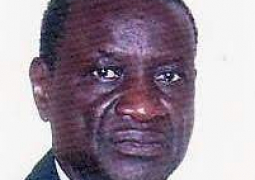 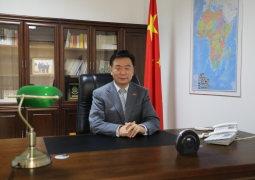 Diplomacy: May the tree of China-Gambia friendship be evergreen