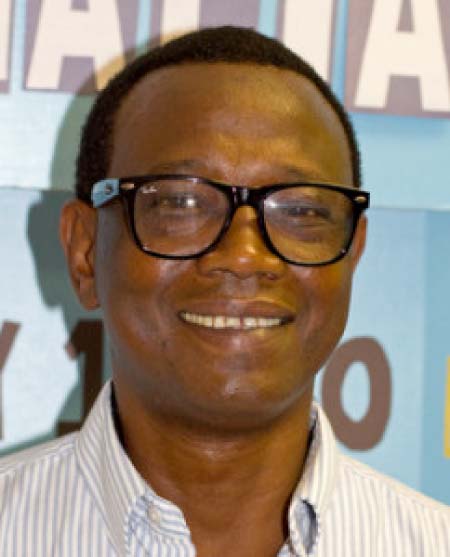 We have suggested elsewhere that three of the major causes of public fighting in our society are politics, ethnicity, and religion. Of these, religion is by far the most contentious issue. This is because we do not only have fights between religions, but also fights within religions. While we can certainly boast of many Gambians who are totally tolerant of different religious faiths and denominations, there are some of us who take it as a matter of life and death to defend our religious convictions and decry those of other faiths we consider ungodly. The rhetoric of religious acrimony is loaded with threats of hell and prophesies of doom and damnation for people of other faiths. Yet, even less than partisan politics and ethnic differences, religious differences should never be a cause of fighting among believers in the two main monotheistic faiths we have in The Gambia – Islam and Christianity. This is because unlike politics and ethnicity, these religions actually define our humanity because they are based on a doctrine of the unity of reality – the Unity of God – that brooks no exclusion or marginalization.

All monotheistic religions teach a doctrine of reality on one hand and a method of unification with that reality on the other. But while these religions teach different methods of unification (worship) with that reality, they all agree that there is one single Creator of the universe, and that He constitutes the Only Reality that exists. In other words, our religions hold that the world was created by God and exists within the Presence of God, and therefore human beings and everything else in the world are manifestations or aspects of the Divine Presence. Hence the Jesuits could speak of “seeing God in everything”, which is to say seeing the Essence of God in all His creation. In the words of the Quran: “Wherever you turn, there is the Face of God.” Everything that exists, one eminent scholar of religion writes, “is merely an articulation of the Divine Breath—a spiritual expansion  . . . from the Hidden to the Manifest, from Essence to Form”. Our common humanity is categorically defined by our existence within the Divine Presence. All things and humans are manifestations of God’s Essence.

But while all things and humans are manifestations of God’s Essence, only humans are theomorphic, that is, “made in the image of God”. When God breathed of His spirit into the first human He created, He breathed His spirit into the human race as such because of our common ancestry in that first human. This reality grants humans the only quality that separates us from other animals – possession of an intellect derived from the Divine Intellect. It is our capacity for intellection that places humans above all other creatures because only humans possess the capacity to understand truth from falsehood and right from wrong, and to practice virtues that are ultimately attributes of God such as mercy, goodness, generosity, etc. It is in this sense that humans are said to be representatives of God on earth – and this refers to all humans regardless of our religious beliefs and affiliations, or our conditions and status in life. In the final analysis, all our “outer differences veil an inner Substance that is One”.

And so unlike partisan politics and ethnicity under which we should never subsume our humanity, our religions actually define us as human beings whose essence derives from the Divine Essence and whose ultimate mission is to reunite with (or return to) that Essence. Hence religious doctrine teaches us to “return to God” or submit to God. The exhortation to return to God is not only an invitation to worship God, but also a call for human beings to align themselves and their actions as much as possible with their true nature, which is ultimately the Nature of God. Believers in monotheistic religions are encouraged to return to God by not only performing acts of worship but also by emulating as much as possible in their words and actions the virtues of God.

The teachings of our religions never to be cruel, deceitful, merciless, unkind, unjust, intolerant, etc are not just lessons to be remembered, but lessons to be constantly lived in our day to day interactions with other beings, especially our fellow human beings. That is why religion is described as a way of life. If recognize the Single Source of our being – God, and emulate the virtues of God, we will not fight over our religious differences or treat each other as anything less than essentially identical representations of the same Divine Reality. As individual containers of the Divine Essence, humans are extensions of each other and should therefore never wish hell or damnation for each other in the name of religious or any other differences. 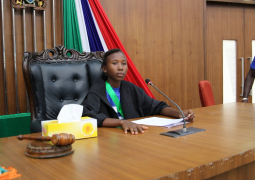