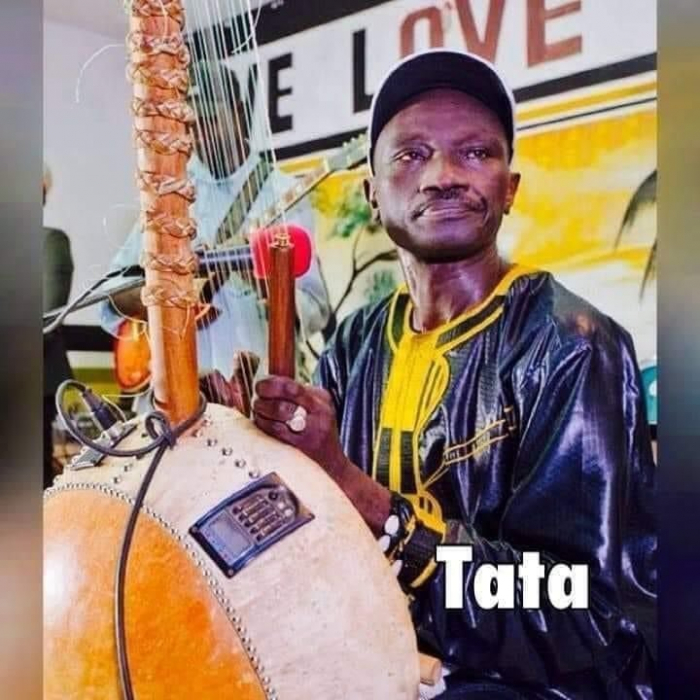 Music fans in The Gambia and around the globe are mourning the untimely demise of Gambian kora sensation, Tatadinding Jobarteh, who died late Saturday afternoon at age 56 years.

He survived by two wives and 5 kids. The news of his demise shocked the country and beyond, with tribute messages inundating Facebook and other social media channels.

Tatadinding Jobarteh was born in 1956 in Brikama to late Malamin Jobarteh, who was also a renowned Kora player during his days.

Renowned for his captivating and energetic dance performance, Tatadinding is highly known for his smooth melodious voice.

During his active days in music, Tata released scores of captivating chart-hitting albums and has also performed in many international Kora concerts. His death has not only created a vacuum in the country’s music scene, but is also a huge loss.

Tatadinding Jobarteh released numerous albums but ones that stand out among his accolades are as follows. ‘Aliwuli Wakilo’- a Mandinka word meaning ‘Get up and sacrifice’.  Album by Hans Lüdemann and Tata 1 Kano; 2- Konante; 3 Les Adieu; 4 –Heimkehr; 5-Duga; 6- Ado; 7-Ella Est La; 8- Nanifa; 9- Ambiance Du Mali;  10- Rise and Shine; 11- For Tata; 12- Kelefa.

In 2019, he performed at country’s biggest platform dubbed –Open Mic Fest 2019, where he treated fans to a scintillating concert.

Tatadinding as widely referred to in the music world, was an inspiration kora performer, whose music is widely listened to by young and even older generation.

In April 2019, the late kora star alongside his Salam Band launch one of his outstanding albums dubbed- Kano.

In the song, Tatadinding pays tribute to his roots and the origins of the word Brikama. It was in this community where he learned traditional Manding history and music as well as the skills needed to build his own kora. Since then, Tata continued to study with Alhaji Bai Konteh. 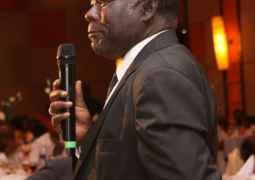 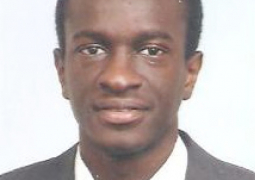 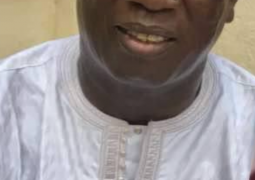