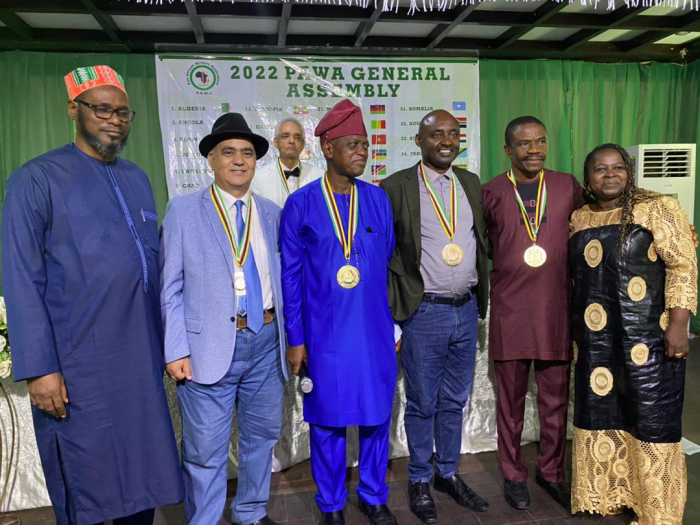 It is themed 'Literature Since Makerere 1962: The African Writers' Pan-African Agenda for Peace, Security and Cultural Development' and will feature writers, academics and diplomats from 40 African countries.

In a statement on behalf of the event's organisers, PAWA Secretary-General Dr. Wale Okediran explained that the conference, among other things, examined the progress of African literature since Makerere and forged a meaningful path for its future.

"The Conference also examined the role of African Writers in a Pan-African Agenda for Cultural Development, Peace, and Security against the backdrop of a continent gripped by insurrections, wars, and coups. The conference could not have occurred at a better time in a world plagued by wars, insecurity, human displacement, coups, and insurgency.

"The Conference was conducted in Arabic, English, French, Portuguese, and Swahili, which are the five working languages of PAWA, per Article 9 of PAWA's aims and objectives - to promote peace and understanding in Africa and the world through literature. The event resulted to the release of a communique and an action plan, designed to address the issues that were discussed, will follow suite. The PAWA members will distribute these documents to political, community, religious, and civil society leaders in their respective nations during advocacy visits, according to the statement.

Professor Bernth Lindfors, a renowned expert on African literature, and Ashraf Aboul-Yazid, an award-winning Egyptian journalist and poet, delivered keynote addresses and the Vice President of the Federal Republic of Nigeria delivered the launching statement. Other eminent academics and writers presented lead papers. These are Prof. Femi Osofisan of Nigeria, Prof. Virginia Phiri of Zimbabwe, and Prof. Sarah Agbor of Cameroon. Following their presentations, there were panel discussions, followed by other conference activities such as a welcome cocktail, book exhibition, excursion, a Festival of Life where authors read from their works, and an Awards/Dinner Night.

The first event by African Writers happened 60 years ago. Congress for Cultural Freedom and the Mbari Club, in conjunction with Makerere's Department of Extramural Studies, co-sponsored the June 1962 landmark event that the current event commemorates.

Below is the communique of the conference:

COMMUNIQUE ISSUED BY THE PAN AFRICAN WRITERS ASSOCIATION AT THE END OF ITS CONFERENCE AND GENERAL ASSEMBLY ON JUNE 24 AND JUNE 25, 2022, RESPECTIVELY, AT THE CONFERENCE CENTRE, UNIVERSITY OF IBADAN, NIGERIA.

The Conference and the General Assembly of the Pan African Writers Association (PAWA) took place at the Conference Centre of the University Of Ibadan, Nigeria, on June 24 and 25, 2022.

While the Conference on June 24 2022, under the Theme; LITERATURE SINCE MAKERERE 1962; The African Writers' Pan African Agenda For Peace, Security And Cultural Development, was held in collaboration with the Nigerian Academy Of Letters (NAL) and the Association Of Nigerian Authors (ANA) and was open to the public, the General Assembly on June 25, 2022, was restricted to PAWA delegates from National Writers Associations.

The General Assembly (GA) commenced with a symbolic one-minute silence in honour of the departed former PAWA Secretary General, Professor Atukwei Okai, for his meritorious achievement during his time in office.

Professor Okai had earlier been recommended for a Post Humous Noble Patron Of The Arts Award by the PAWA Council.

PAWA also conferred the Noble Patron of the Arts Award to 13 distinguished African Leaders, while 11 outstanding  Writers received the Esteemed Patron Of The Arts Award in appreciation of their support to PAWA.

After exhaustive and highly intellectual discussions at both the Conference and General Assembly, the following decisions were taken;

As part of strategies to strengthen the Association, the following members were appointed to the Constitutional Review Committee for six months. 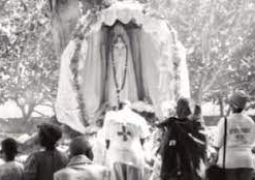 Academic: Pregnant, breastfeeding & caring for a child and covid-19

Having garnered many years of experience and knowledge in the financial industry, Mr. Kemo Barrow thought it was about time to write a book.