Police Commander Landing Bojang and his men and women deserve commendation for their intervention in Kololi Tervern and surrounding. This is a place where young boys and girls are distorting themselves by engaging in criminal and dangerous activities like; gambling, drug trafficking, street drinking, prostitution and fighting. These young boys and girls are not only destroying their future but they also make life for the community miserable. Recently Commander Landing Bojang and his men and women came in to clean the area and they deserve commendation for keeping the peace and more importantly for helping to protect these young boys and girls. However it is also fair to state that there needs to be intervention in addressing the causes that contribute in making these young boys and girls what they are. For being a delinquent is no one’s first choice.

Now the question is, will the security personnel sustain their intervention in Kololi ? To do this they must also address the issue of the two night clubs (Queens Head and Spy Bar) operating in the middle of residential areas. These clubs are licensed to operate as Bar and Restaurant but they are operating as Night clubs blasting music throughout the night. This is illegal and contributes greatly to the menace taking place at kololi. So Landing Bojang and your forces keep up the good job and Allah will reward you. 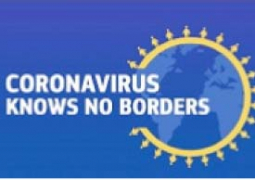 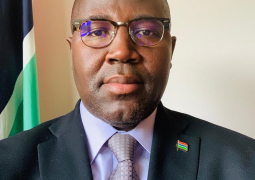