The submission and review of the 2019 activity report by the executive of the association is in line with the constitution of WAG and the laid down procedure by the National Center for Arts and Culture.

The report made explicit reflection of the activities which include the commemoration of the World Book Day 2019 and Copyright Day Week 2019 which is geared towards reviving the association.

During the World and Copyright Week celebrations as reported by Modou Lamin Age-Almusaf Sowe, secretary general of WAG, twenty-two Gambian authors were awarded in honour of literary erudition. This was held alongside an interschool poetry competition for senior secondary schools on the life and works of Dr. Lenrie Peters.

Outlining other activities of the association as stated in the report, he said the association paid some courtesy calls to various institutions as they were able to have audiences with ambassador of EU and head of Delegation to The Gambia, chief of mission of the International Organisation for Migration (IOM), director general of The Gambia National Library Service Authority, country director of ChildFund-The Gambia, minister of Youth and Sports, permanent secretary MoBSE and director general of NCAC among others.

In the year under review, some members of the Writers’ Association of The Gambia have successfully attended and co-organised launching of 22 books across the country within a year. He added that they also participated in different conferences, trainings and meetings in and outside the country. 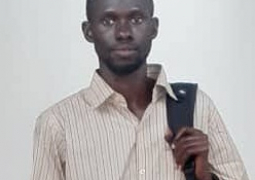 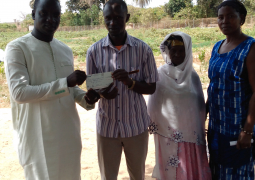 Brikama Area Council has presented a cheque of D30, 000 to Pirang Women Garden for the purchase of a solar inverter. 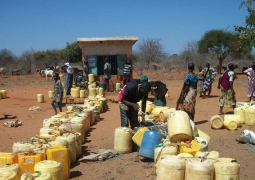 Residents of Wellingara also known as Haidara  in Sami District of the Central River Region north are facing acute water shortage, as the community is struggling to come to terms with its only well, currently serving the people in the area. 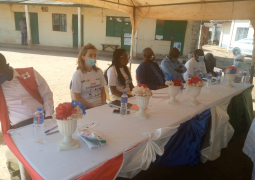